You know it's been a long time since you've made a blog post when you log in and there's a new interface! Hahaha, what a way to be welcomed back. 😏 The world is slower than the last time I posted, so I thought it fitting that my first post of 2020 be about something slow - film photography!

I'm no stranger to film.  Back when I was a kid (AKA before the internet), all I had were 35mm and 110 cameras.  They were point and shoot cameras and they always got the job done.  While not the best looking photos in the world, the pictures I have from the 80s and 90s remind me that I always carried a camera, and not once regretted it.  When I was in high school, we had a Minolta SLR as our family camera and boy, did I love that thing (even though I had no idea what I was doing and the pictures to prove it). Fast forward to now, and while I think I know more about photography now, using that knowledge with an old medium like film seems almost foreign.  It's like learning a new genre of photography almost, and with film, there is so much to learn.

So why film?  I have plenty of digital DSLRs and mirrorless cameras and lenses to keep me busy. The truth is, I love going back through old photos.  I started noticing that often times I'd look at a set of photos I shot on my DLSR, and sometimes wouldn't remember the experience.  I know it happened, and I know I was there, but the actual memories were either weak or nonexistent.  Everyone always says that shooting film forces you to slow down and really consider the moment, so I figured why not? 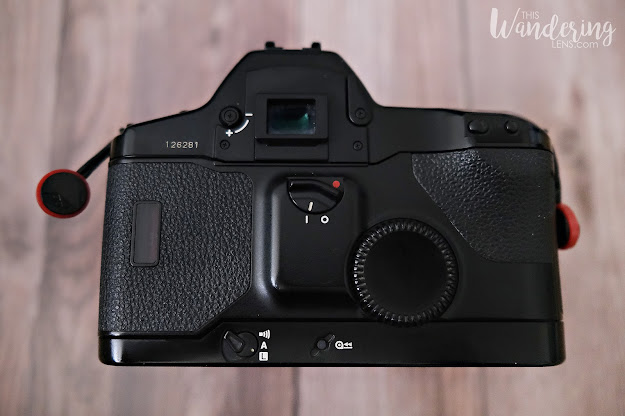 I dug out this old Canon EOS 1N that I purchased from a friend for $100 over a decade ago.  It was in perfect working condition, and still had some exposures left on it from a roll I had shot back in 2009.  What I discovered about shooting film was that I really did spend more time thinking about the shot and a lot less time looking at the back screen.  Heck, I still don't know what those pictures I took look like... but we'll find out in a few days! 😀 That's the other fun aspect of film - the anticipation of seeing the photos.  I've never been so excited to see my crappy photos as I am about this roll! 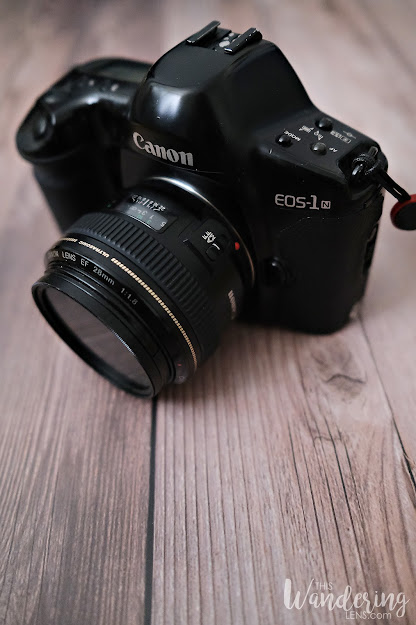 There is still so much I need/want to learn.  I'd like to at least learn how to develop the film myself and scan it.  I have a box of these old negatives, and even though they take up space, it's cool to have something tangible to look at and hold. 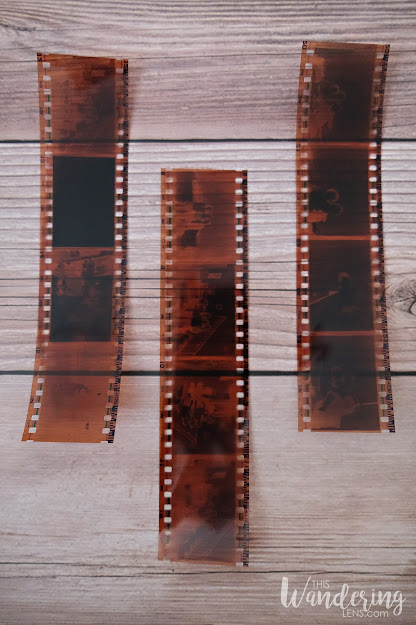 One of the fun aspects of this new adventure was looking at the different types of film you can buy.  I'll admit, I was excited about the film simulations of my Fuji X100V, but I don't think film simulations come close to the look of film.  The color rendition might be on point, but not the look/feeling of the photo. I shamefully looked at hundreds of photos on Instagram looking at examples of photos shot on film I was interested in.  I decided to try these three.  I have the Ilford in my 1N right now, and I'm hoping to shoot that roll and try one of the color films.
When I needed to develop/scan that old roll in the 1N, I decided to send it to The Darkroom since they're based in SoCal, and I was hoping that meant I'd get the scans back just a tad faster.  Kids, it's not cheap.  It was $22 (including shipping) for that one roll.  I'm gonna be real selective about what I shoot.  I love my dog, but he's not getting all 36 exposures on that black and white roll. 😂 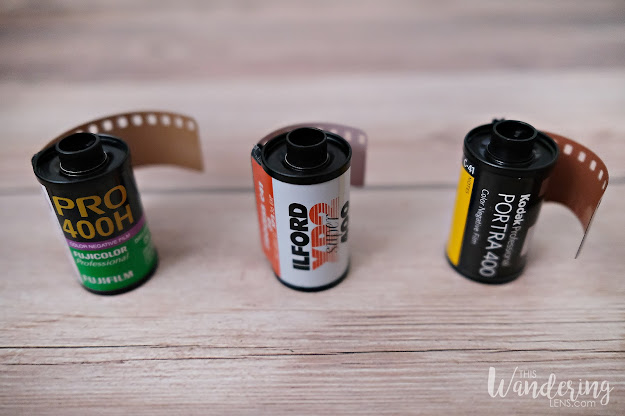 Hopefully, it's not too long before I get those scans back! I'll be sharing some of the photos here - stay tuned and thanks for reading! 😊
P.S. If anyone sees a mint condition Leica M6 for sale, send me the link! 😂
Posted by This Wandering Lens at 3:59 PM