While watching YouTube videos late one night, I somehow stumbled upon the website of a small camera shop that was selling this Yashica Flex twin lens reflex (TLR) camera.  I've always wanted to own a TLR camera, even if it was only for a nice piece of vintage camera decoration.  However, for about $100, this camera was listed as actually in working condition.  I was curious, and that combined with staying up late is a recipe for buying a camera you know nothing about.  I knew I bought it from a trusted shop, but with film, you never really know until you film test it.  After picking up a roll of Ilford HP5 black and white 120 film, I was ready to test it out.

The camera is in great condition considering how old it is.  I think it's from the 50s?!  I knew nothing about it.  Research had to be done in order to figure out where the shutter button was.  😂 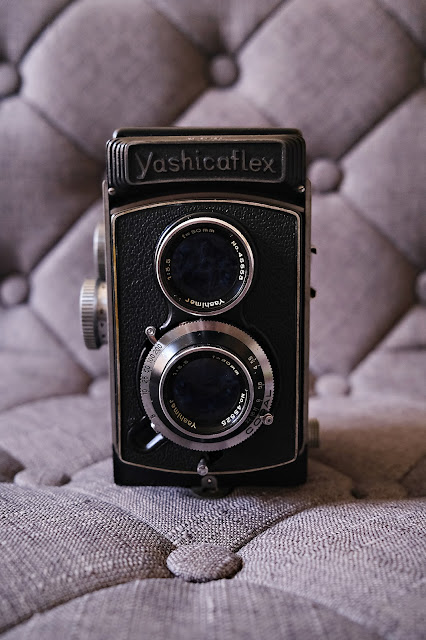 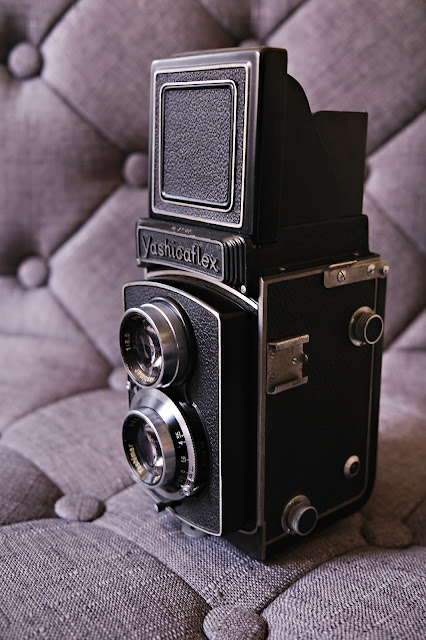 One of the coolest things about this camera is the waist level viewfinder.  I love looking at it.  It almost looks like a 3D effect when looking at it.  However, one of the toughest things about shooting this is the horizontal flip of the viewfinder.  Basically if you move to the left, you're going to see what's actually to the right in front of you.  It was very confusing, and made me a little dizzy. 😒 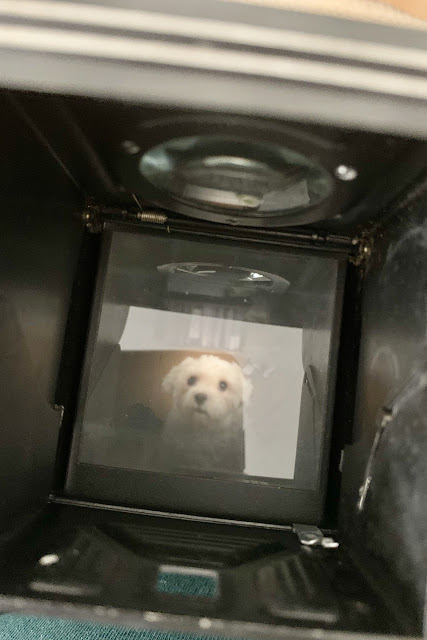 Without any editing, here is my third developed roll of film from this camera.  You're supposed to get 12 exposures from this roll of 120 film, but for whatever reason, I only got back 9 photos from The Darkroom Lab.  I have to assume that I messed up on 3 of those photos and they just didn't expose properly.  Trust me, there's a high likelihood that's what happened. 😂 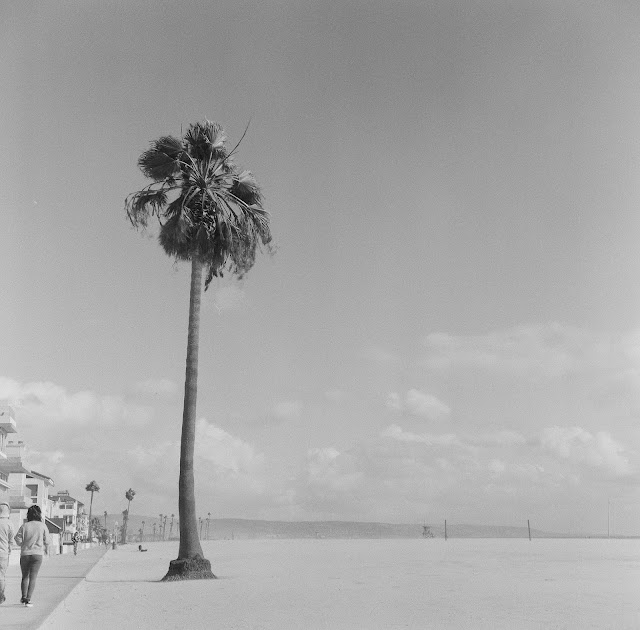 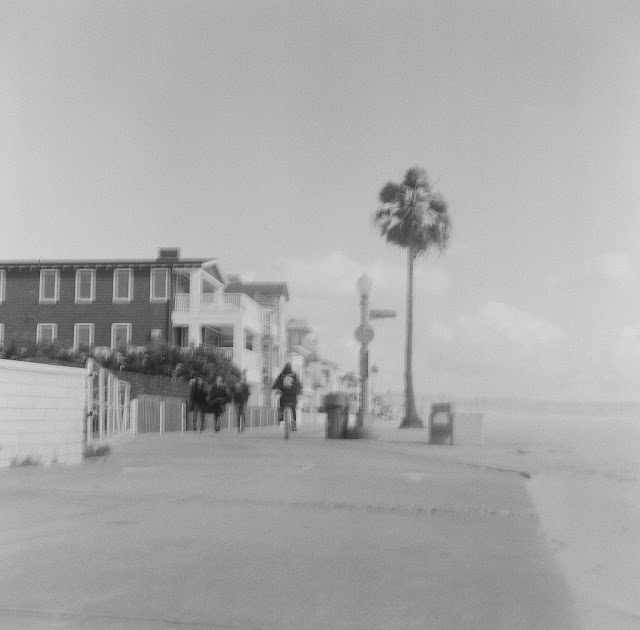 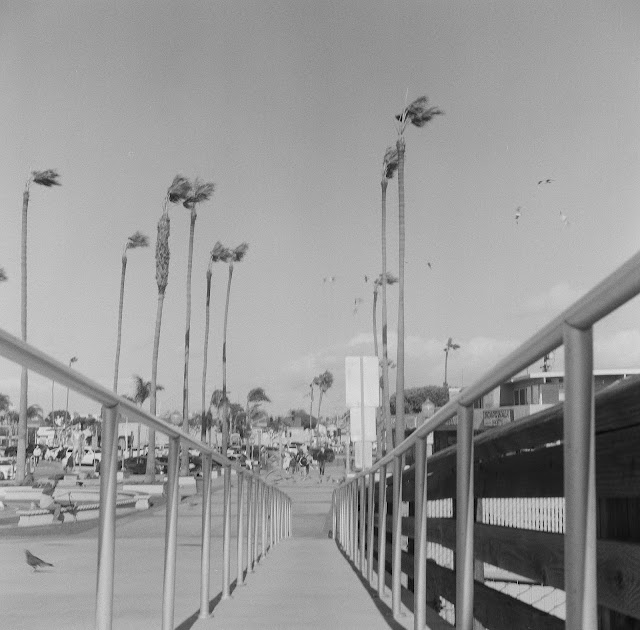 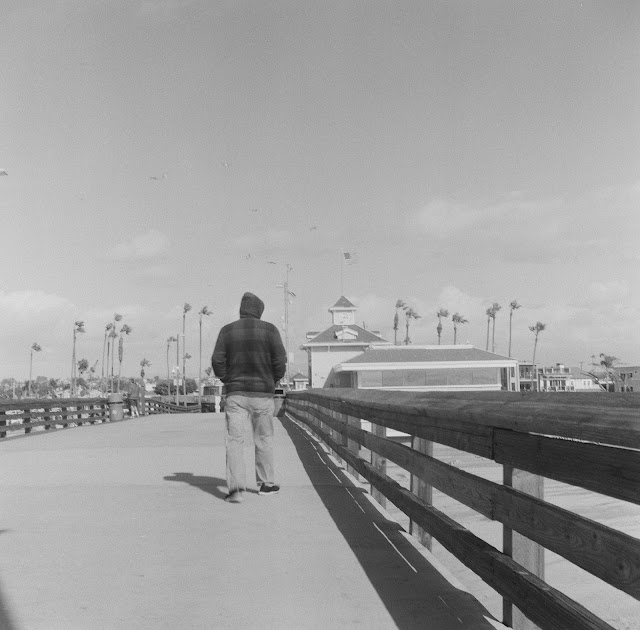 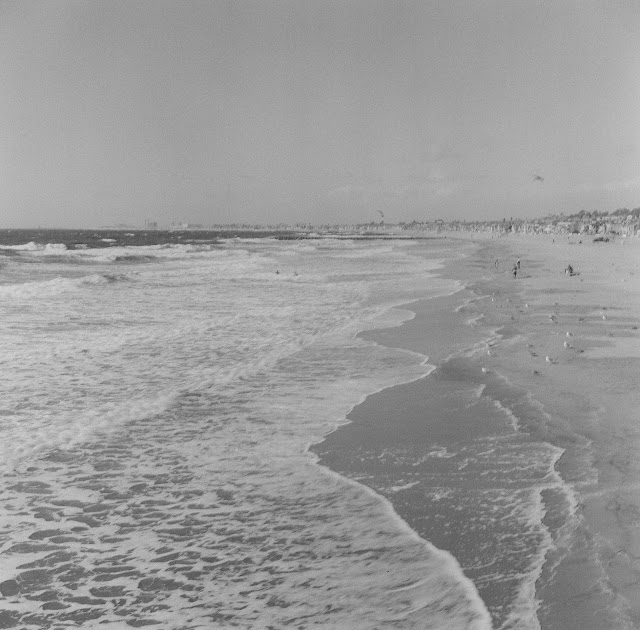 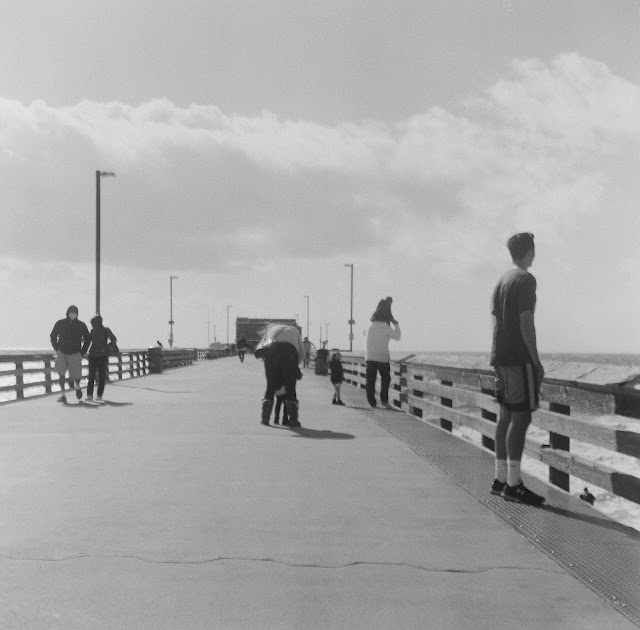 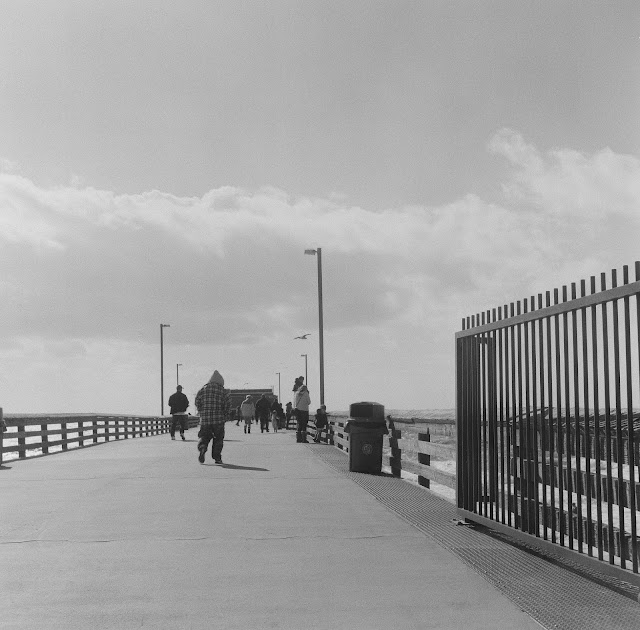 I think this is my best photo from this roll.  I know I didn't really give any of the photos that much thought since I really just wanted to burn through the roll to see if the camera worked.  Honestly, there was a part of me that was shocked something this old still works.  I definitely want to try another roll where I actually shoot photos I want to take. For now,  I hope you enjoyed these... because they cost me about $3 for each photo. 😛 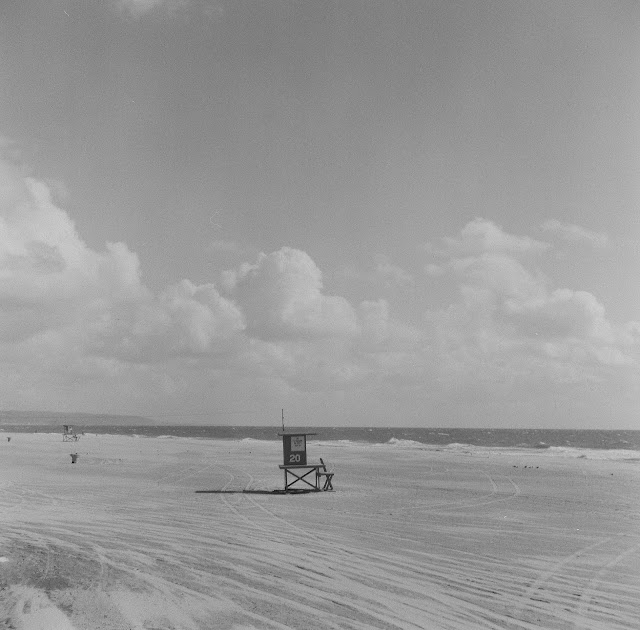 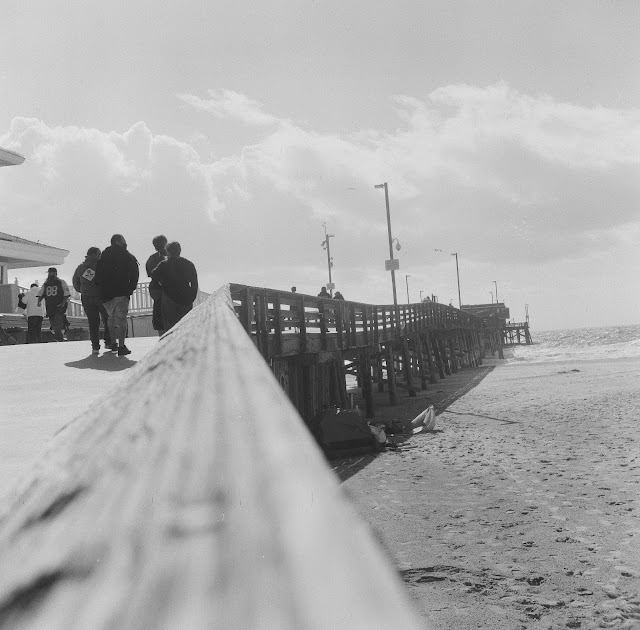 Here are my thoughts on shooting film so far:
PROS:  forces you to be patient (because you have no choice), you learn to be more selective about what you shoot (this post does not apply though), it's fun to learn how to use different types of film cameras, I like the cranking sound from winding the film, the excitement of getting your scans back from the lab, the nostalgic and unique look of film
CONS:  the lack of instant gratification, the cost (this is a big one), the learning curve can be big and it takes time to learn how different film stocks expose/look, not being able to switch between black and white and color (unless you have a camera that has this capability), manual focusing on some film cameras - this is probably what I hate the most! 😂
Posted by This Wandering Lens at 10:15 PM 2 comments: