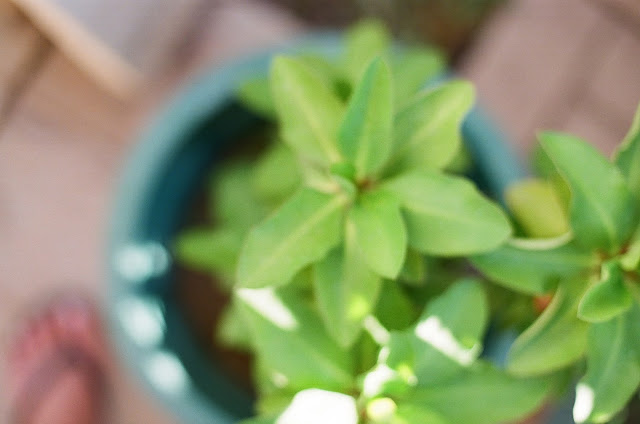 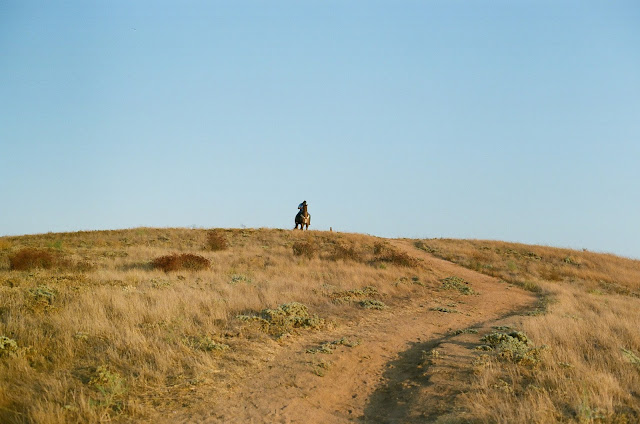 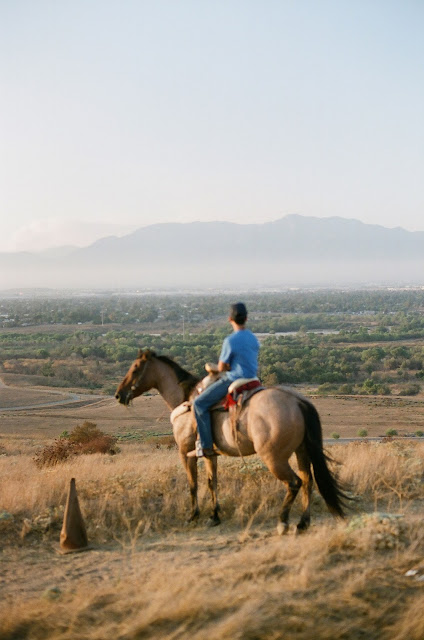 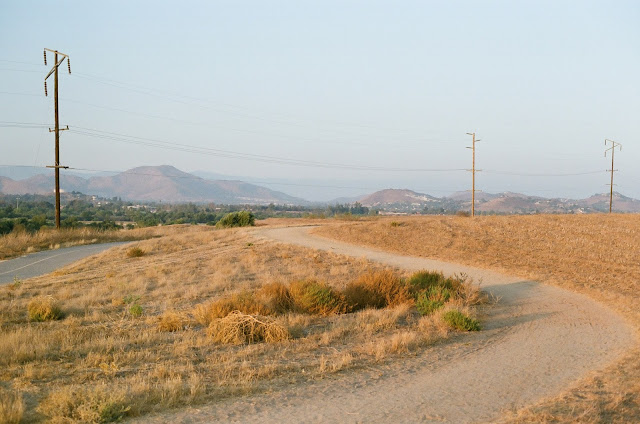 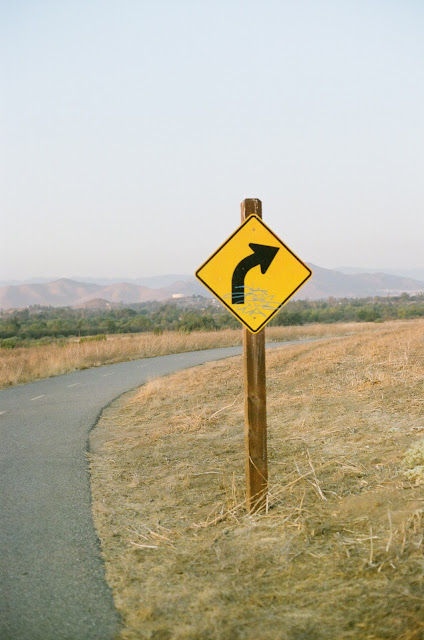 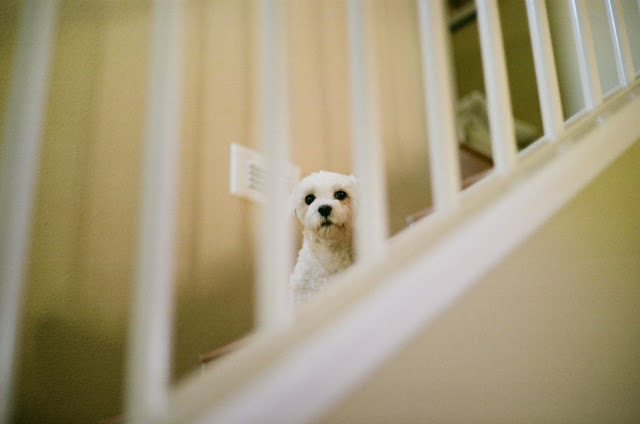 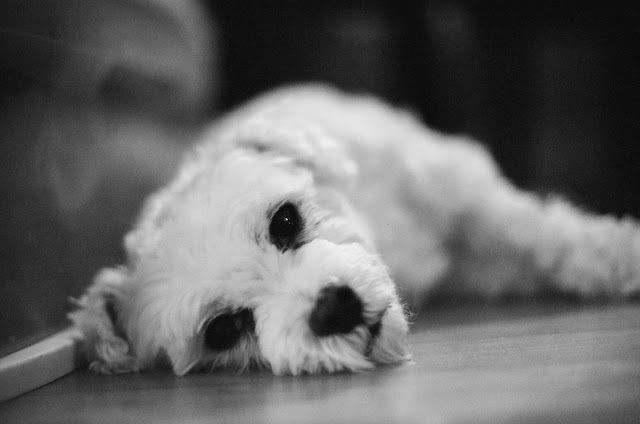 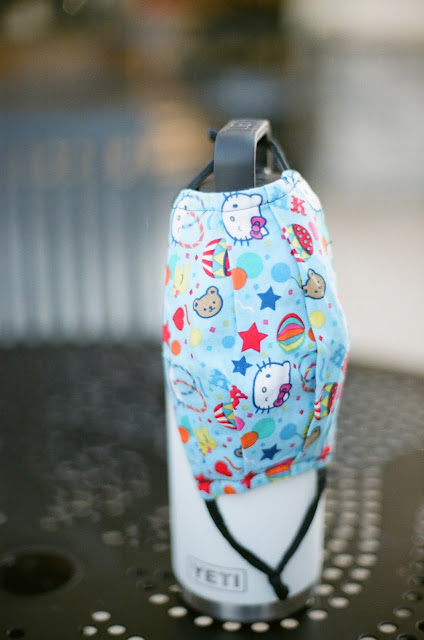 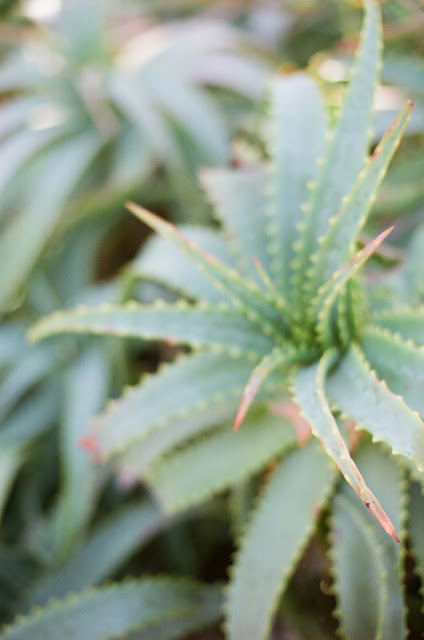 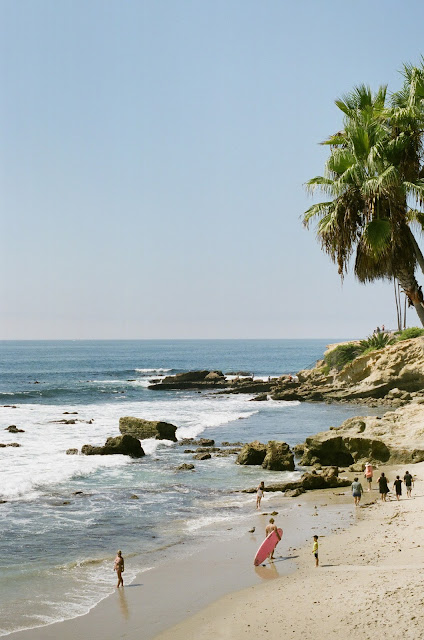 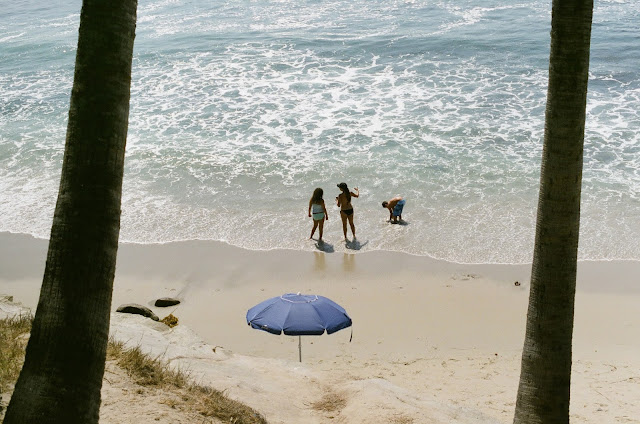 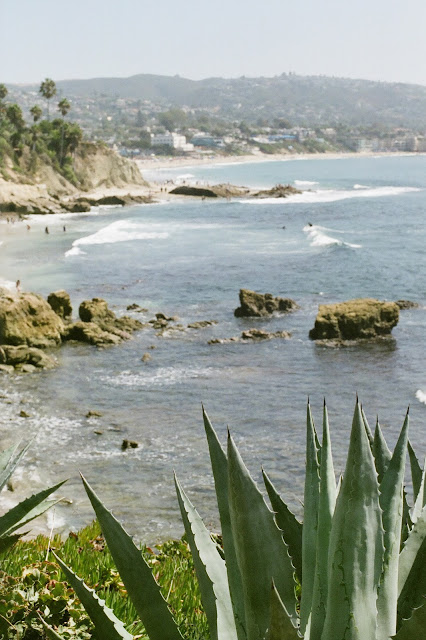 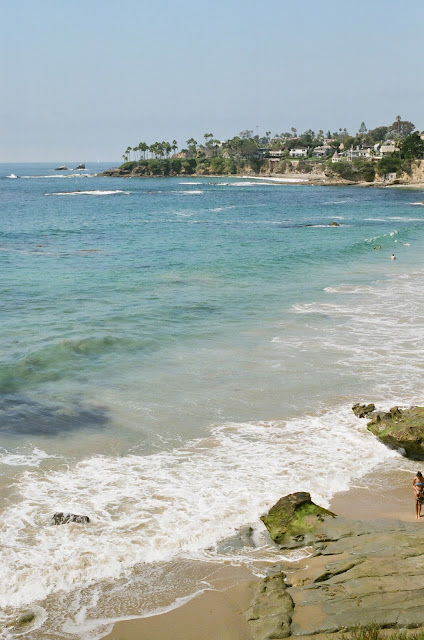 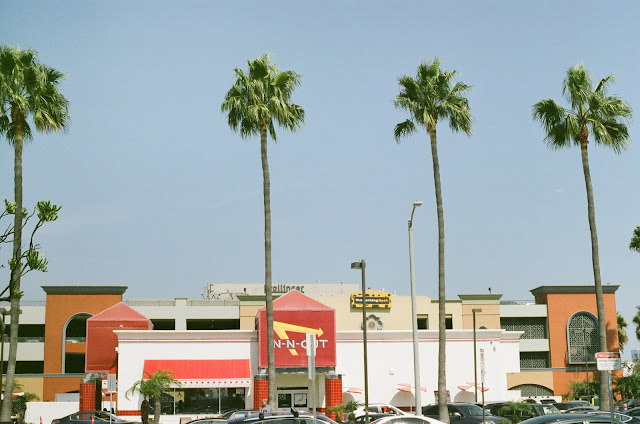 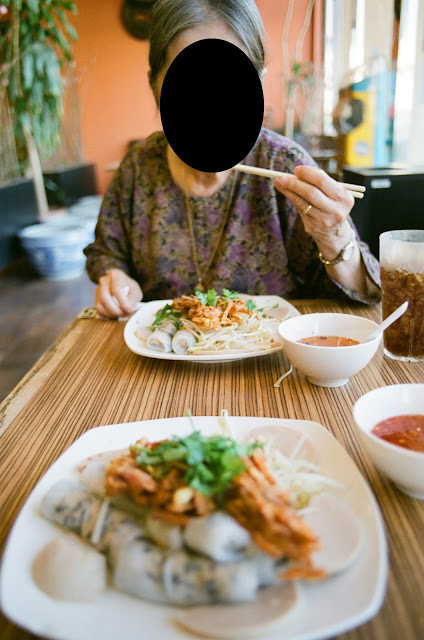 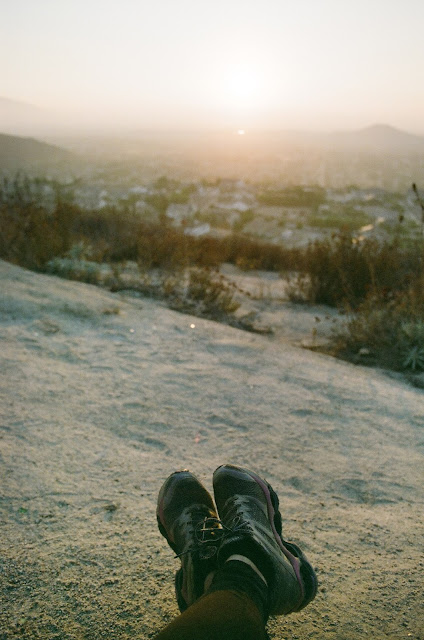 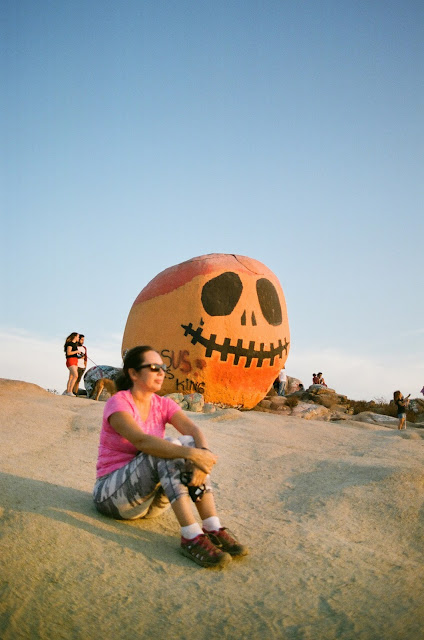 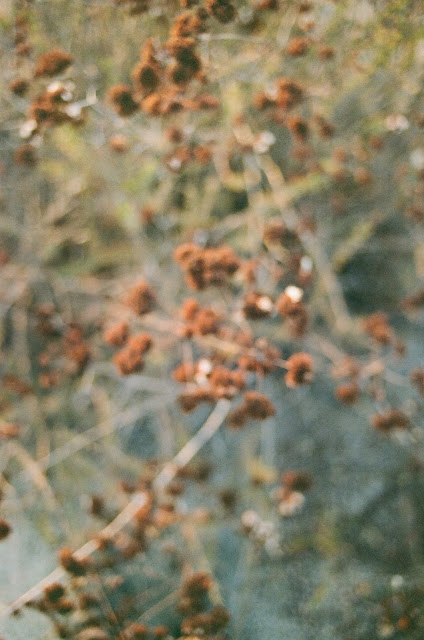 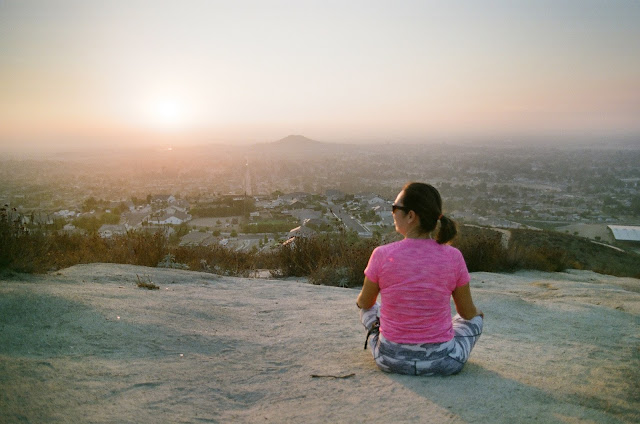 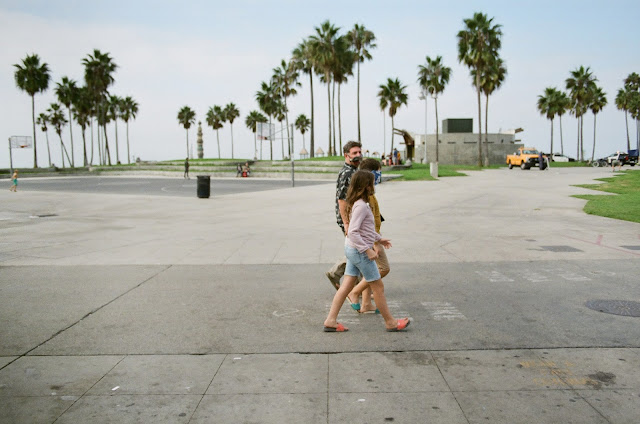 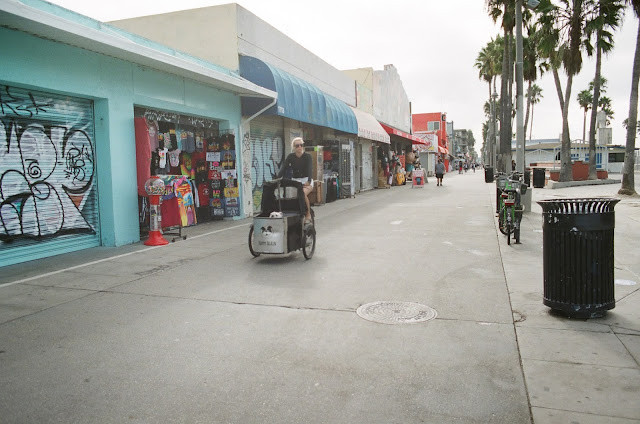 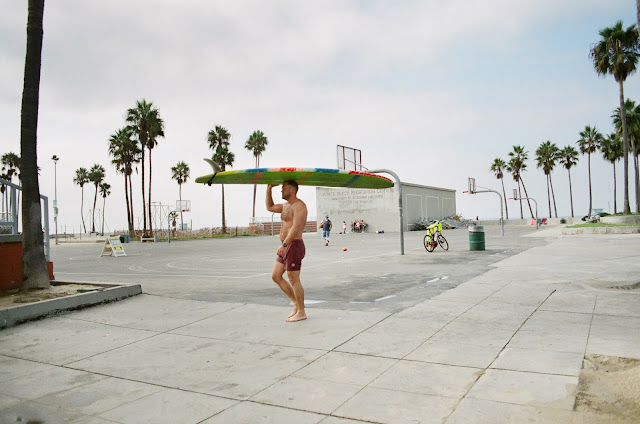 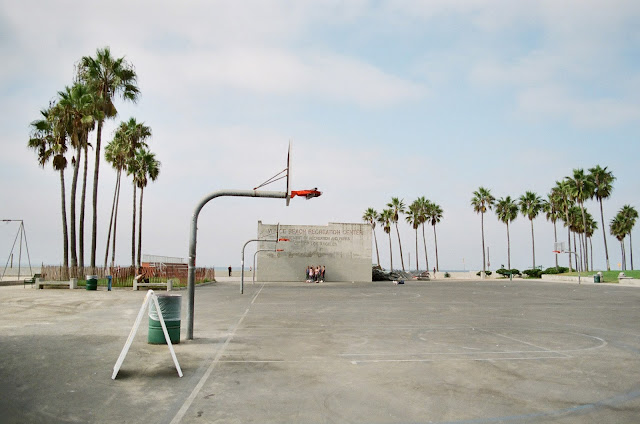 Posted by This Wandering Lens at 9:52 PM No comments: