When I first started getting into photography, I went through a lot of gear before finally curating the bodies and lenses that I knew would be part of my permanent arsenal.  I remember the excitement of waiting for the UPS man to ring the doorbell.  One time, I missed the delivery and even drove out to the UPS distribution center to pick up my 16-35mm F2.8 lens!

For a while, my longest lens was my 135mm F2.  I was perfectly happy shooting with it, and for the most part, it did the job 95% of the time.  However, every now and then, especially during wedding ceremonies, I felt like I needed a little bit more reach.  Sometimes you just can't get up close enough with your feet, and that's when a nice zoom would really help.  A few years ago, I bought the Canon 70-200mm F2.8 lens, but it was the non-IS version.  While I enjoyed using the lens, there were times where I ended up getting blurry shots because I just couldn't hold it steady enough (despite the weight of the lens).  About a year later, I ended up selling it, thinking I didn't really need it.  I wasn't impressed by the lens, and I just gravitated back towards the 135mm.  A couple of days ago, I decided (after much debate about whether I really needed and would use this lens) to finally pull the trigger on the newest IS version of the 70-200mm!  There was a model in between, but the price difference was close enough that I felt it was worth it just to get the most current version.  All the reviews I've read about the lens have been positive, so I wasn't worried about not liking the lens.  I was hoping it would've arrived in time for a wedding I was second shooting in Catalina, but it didn't happen sadly.

What I love about photography is that it gets you out doing things that you sometimes wouldn't normally do.  For instance, I have no desire to pick apples.  I know I can buy them all nicely washed and waxed at the grocery store (ironically, for less money than if I were to pick them myself!)  I knew a few friends who were going to Riley's Apple Farm, so I decided it would be a great opportunity to test out my new baby. :)

All of the following shots were taken with the 70-200mm, except the ones that are otherwise marked with *28mm F1.8.  I felt I needed to bring something wider along in case I needed it.  I also wanted something lightweight since the 70-200mm is such a beast.

Look at all that buttery bokeh! 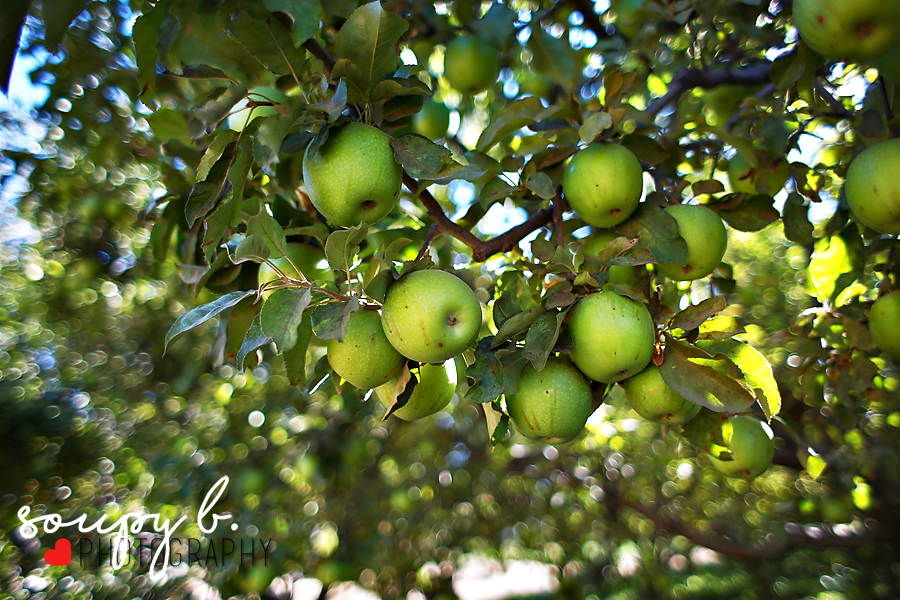 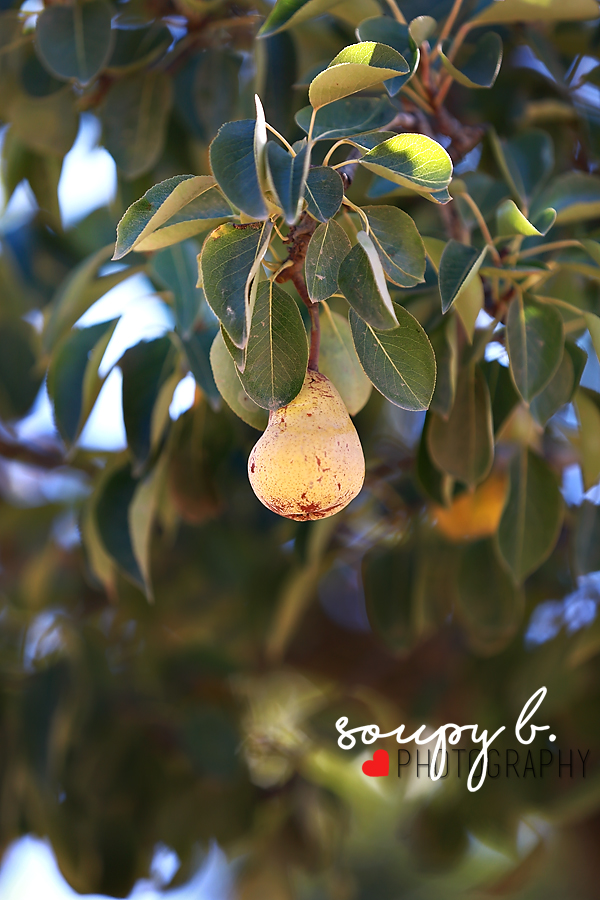 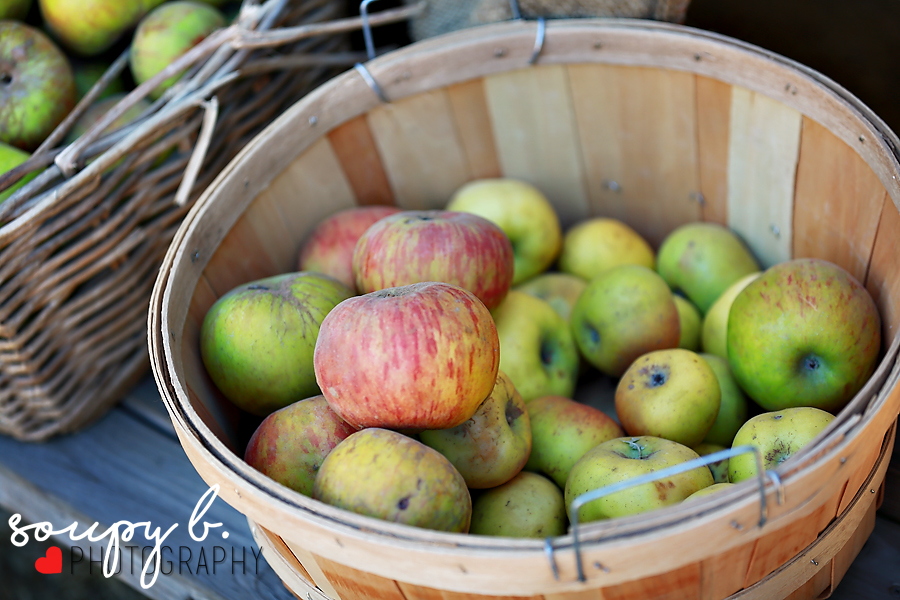 NOTE:  For anyone that's never been apple picking, I will say that I was surprised to discover how popular this is!  It's waaaay out in Yucaipa, and there were hoards of cars waiting in line to get into the farm.  They have other activities besides apple picking, and lots to keep the kids occupied.  We even discovered that they have a Civil War reenactment which sounded pretty cool.  I got overly excited when I saw a sign that said Backwoods BBQ.  I soon realized that it was not the same BBQ place that I was familiar with.  The BBQ was just okay, and the sides were pretty much tasteless.  Skip that if you're thinking about going.  I think there are some other places to eat that might be better choices. 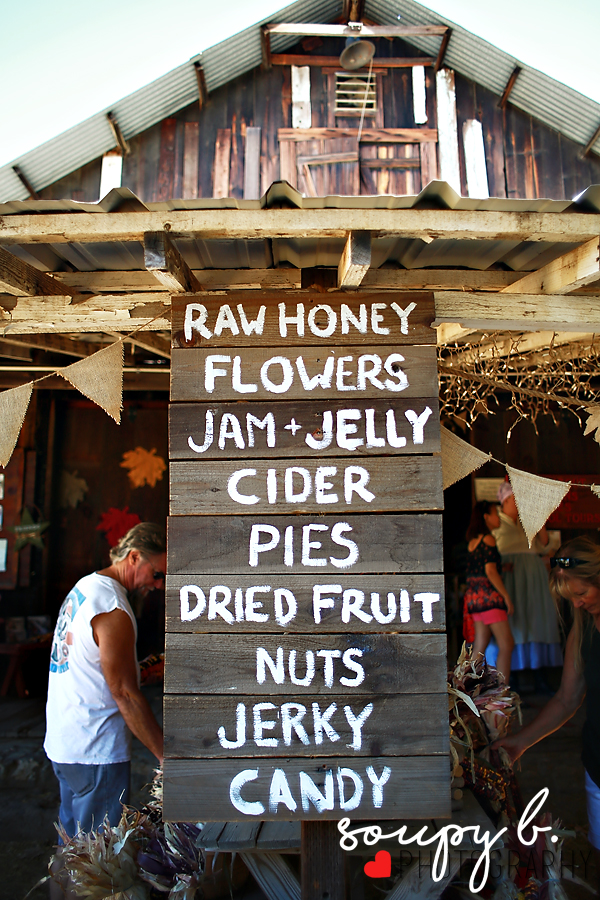 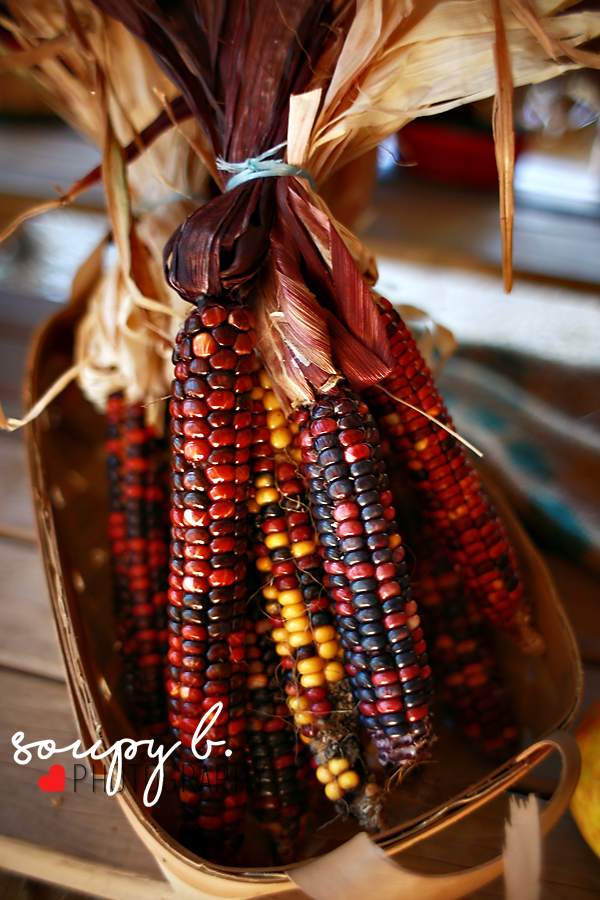 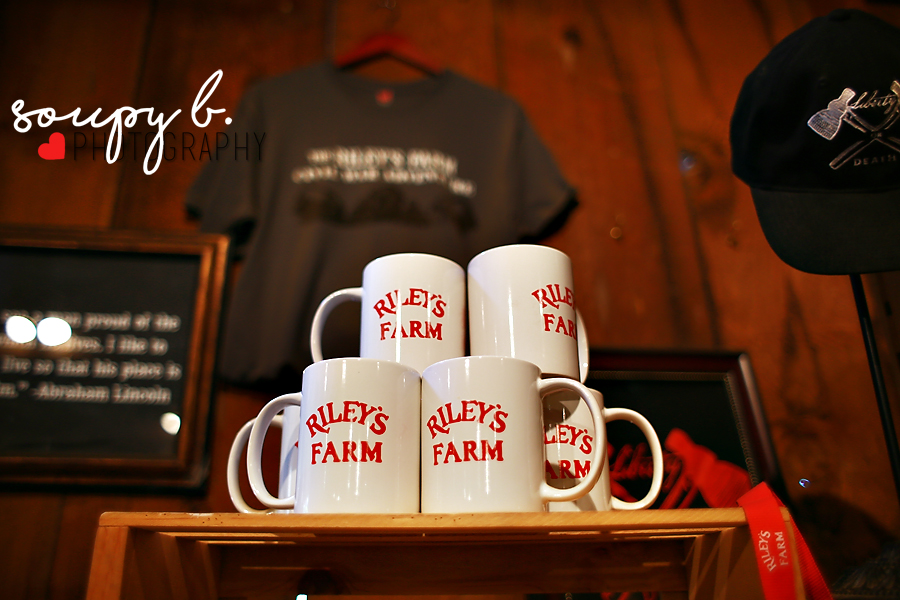 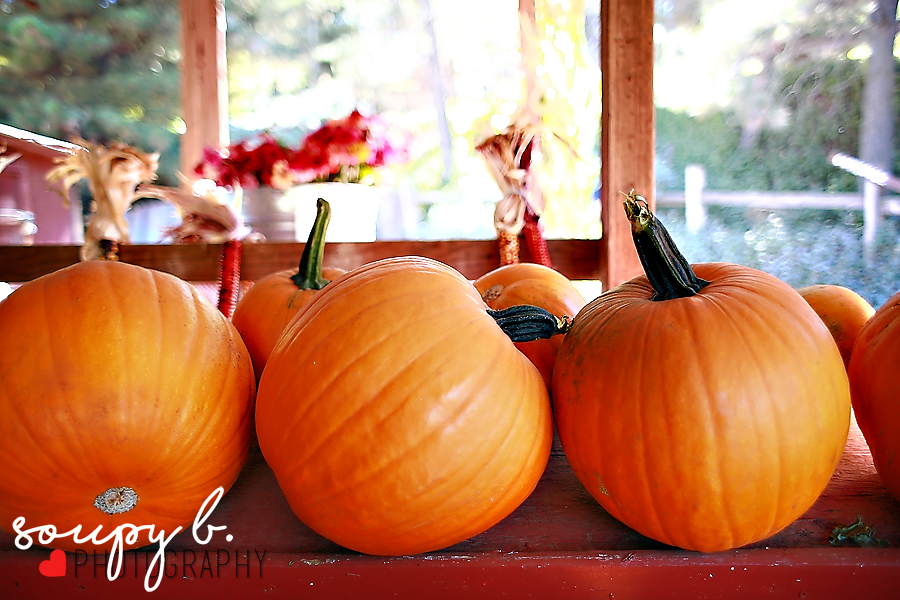 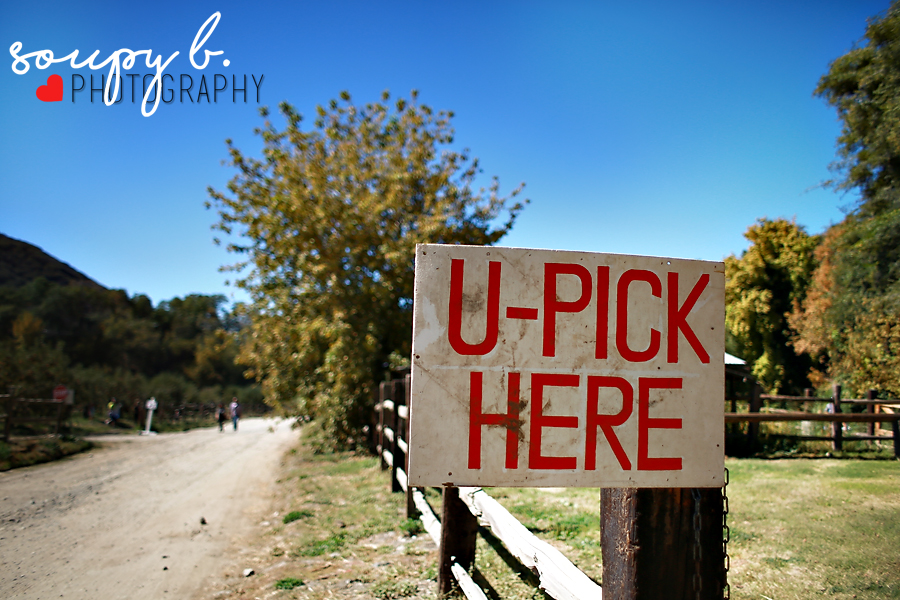 If it wasn't for the 90 degree weather, I might've seriously thought it was fall! 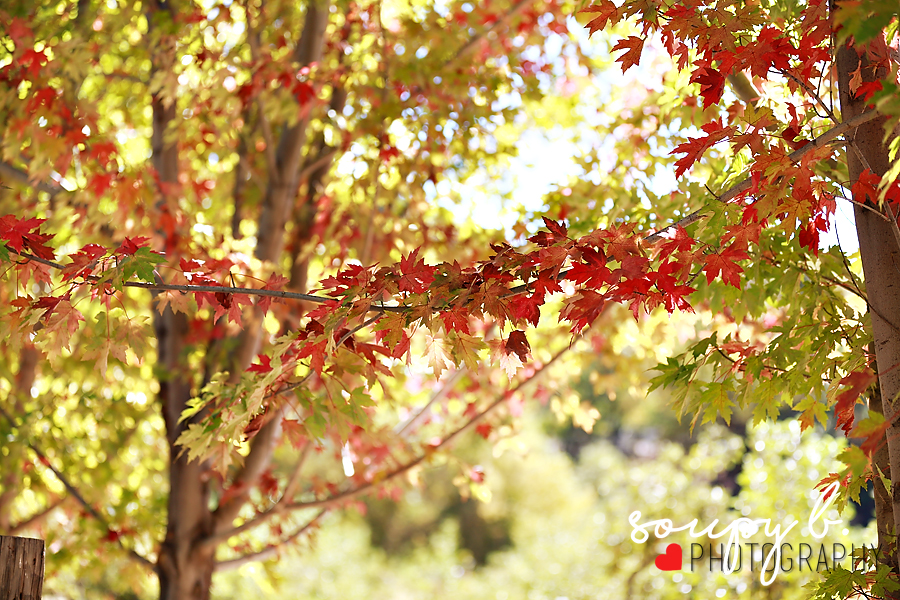 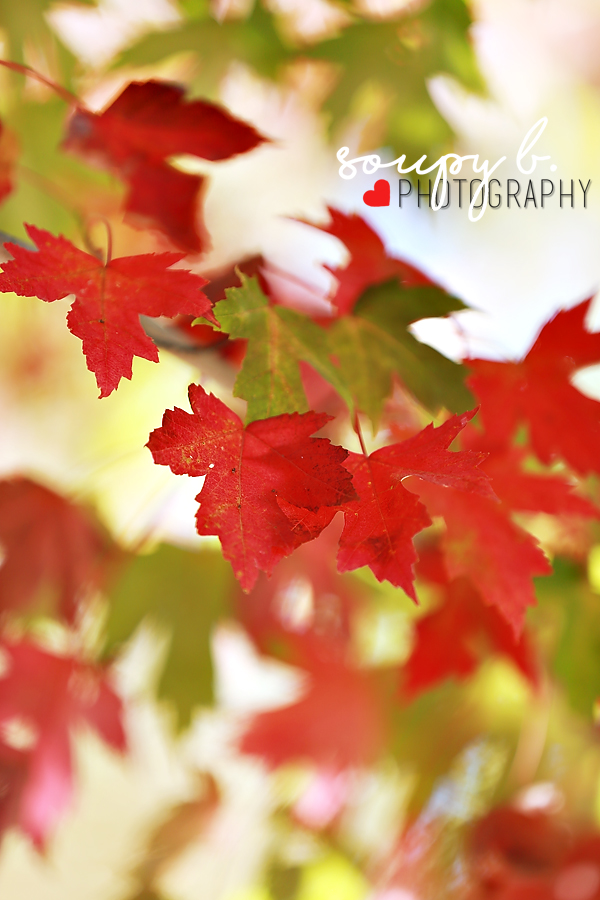 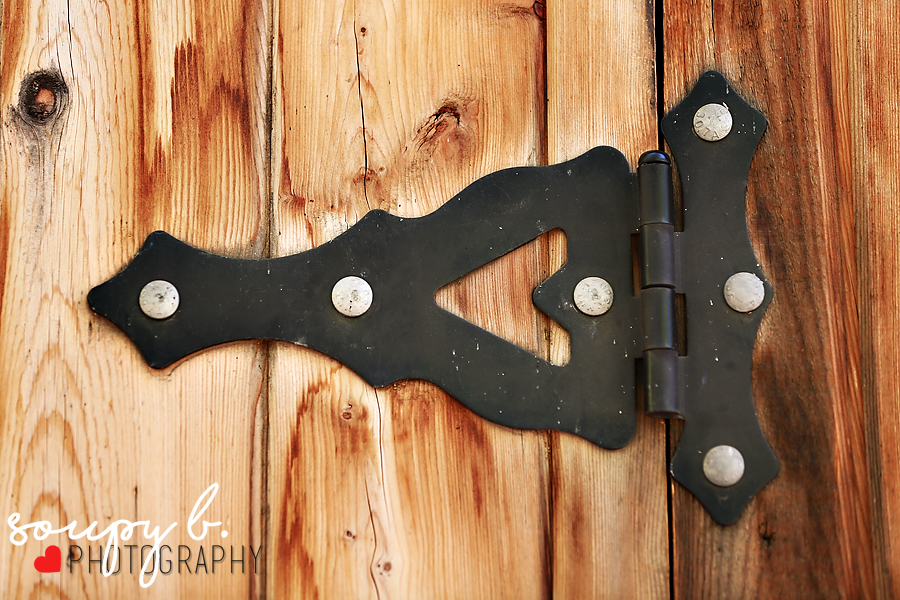 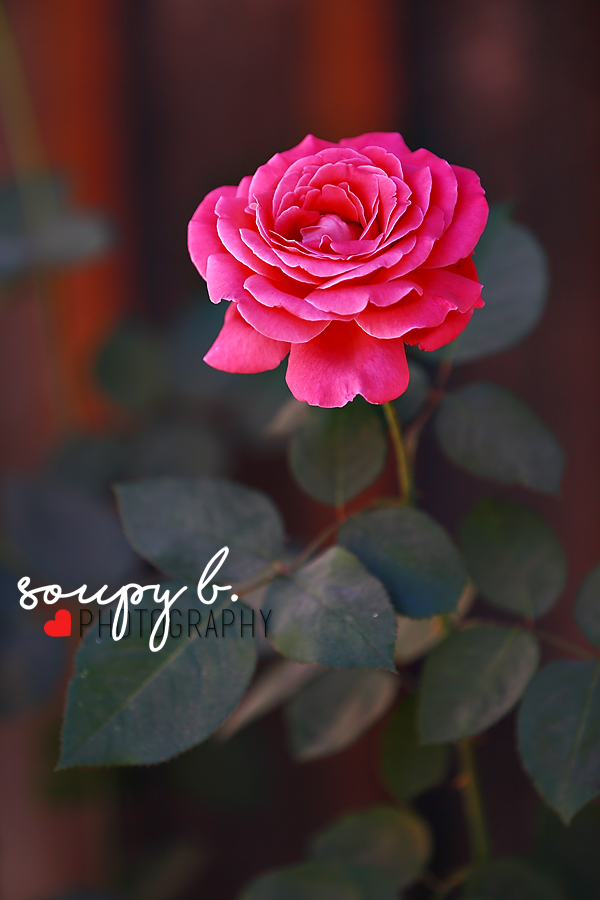 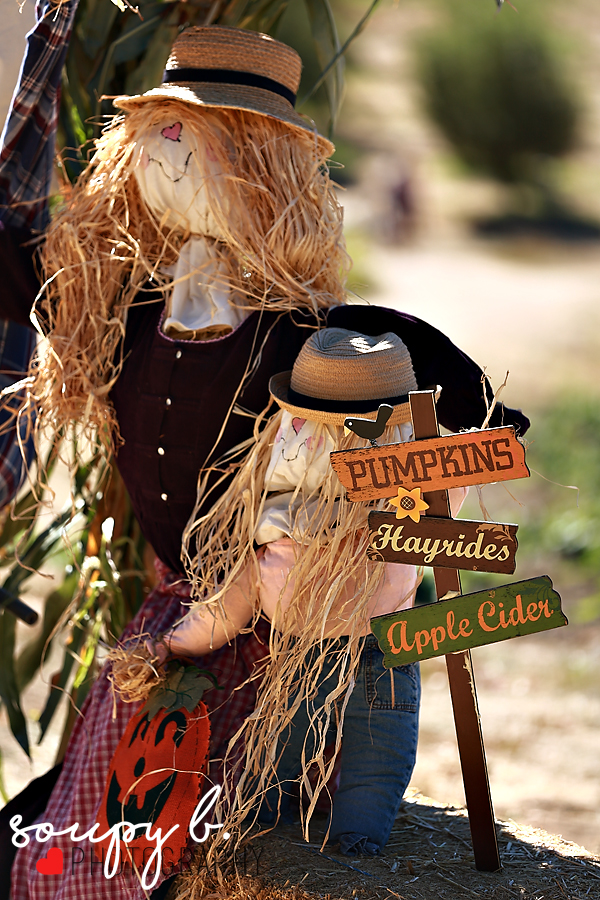 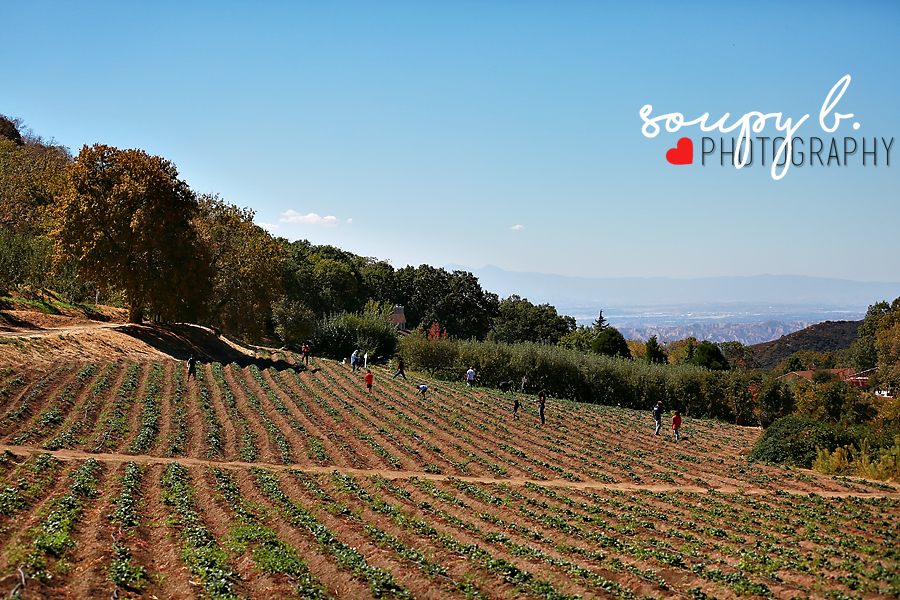 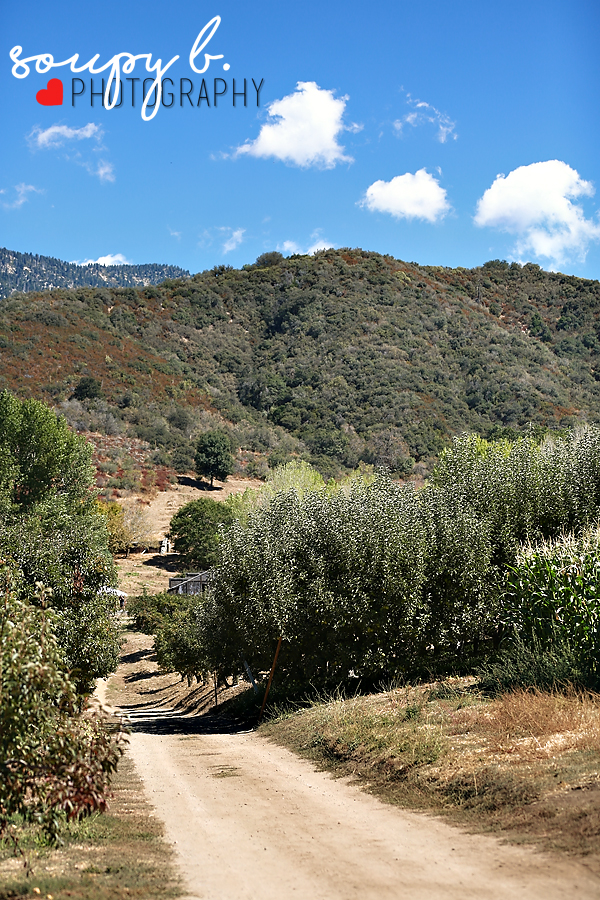 The focusing ring is so smooth on this lens.  I really can't wait to use it at an event! 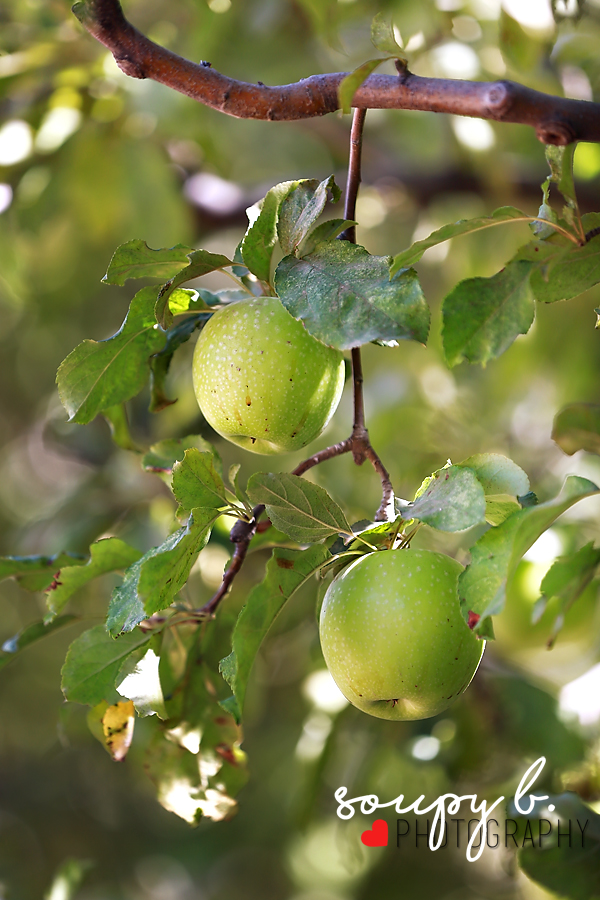 I definitely wasn't prepared for this lens to be as sharp as it was.  I notice a strong difference in sharpness between the II version and the first non-IS version.  So far, I'm definitely not regretting the purchase (my wallet may disagree though!)

Posted by This Wandering Lens at 9:19 PM