Seriously, next time I need to take into account the days spent traveling.  I felt so robbed the morning we left, like we needed just a few more days to see/do everything we wanted to.  For the first time, I saw the backyard garden area of our Airbnb and wished I had spent more time there in the evenings. 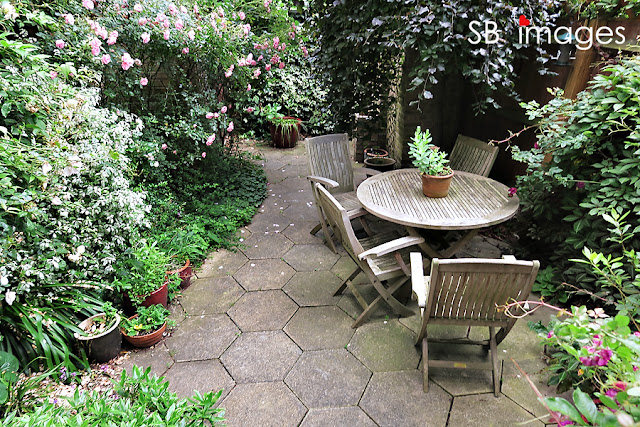 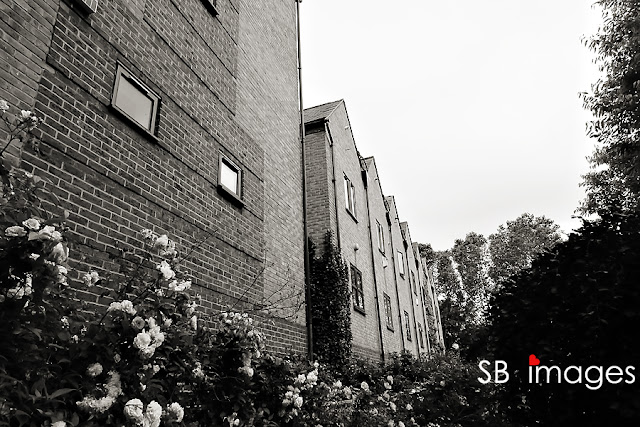 The trip to Gatwick airport was relatively painless.  It involved a bus ride and one train ride.  Matt and Patty decided to Uber it since they didn't want to deal with their luggage in transit.  I kinda enjoyed the public transit and knew I'd miss it once we were home. 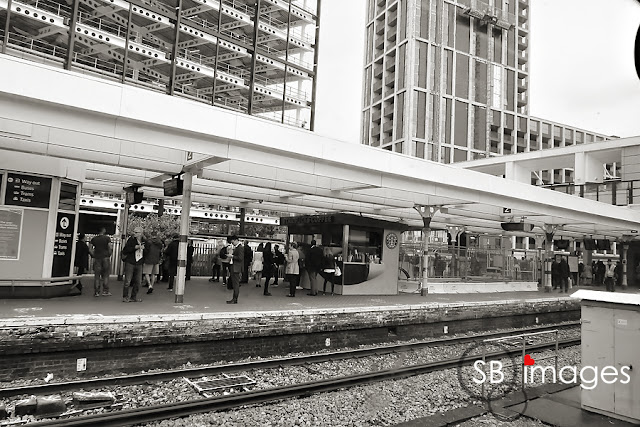 Throughout our time in London, a fellow photographer friend kept recommending that we eat at this place called Nando's.  We had passed by Nando's many times throughout our trip, but we always had other dinner plans, had just eaten a meal, or had somewhere to get to.  Once we arrived at Gatwick, we dealt with a very nice man at the VAT counter and a very rude lady the Norwegian ticket counter. It was relatively busy, so we decided to find a place to eat where we could just sit down with our stuff.  Once we took the escalator up to the second floor, low and behold - Nando's!

These olives didn't seem like anything special, but they actually were very tasty... and expensive LOL. 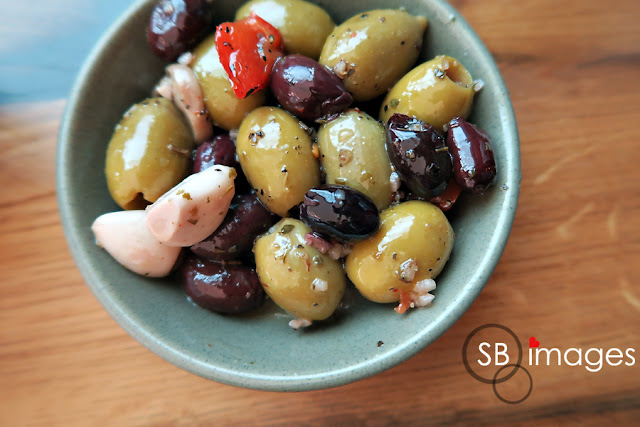 I am willing to make an educated guess that these sauces are part of the reason why Nando's is as popular as it is.  When I got my food, my suspicions were confirmed. 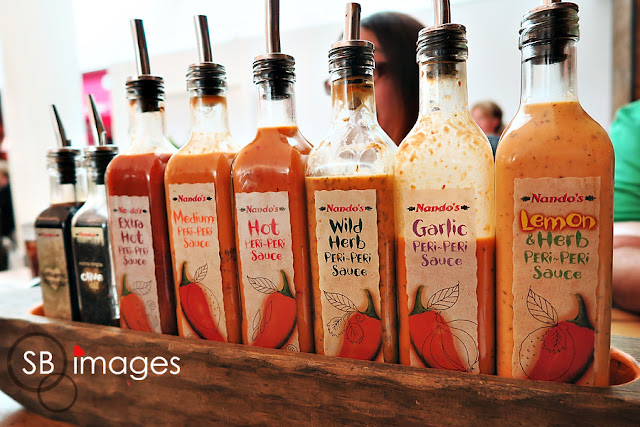 I wasn't extremely hungry so I ordered a kid's meal.  This is what came in the kid's meal.  Honestly, it felt like an adult meal, and it was so good.  It tasted like the perfect blend of eating healthy and eating not so healthy. 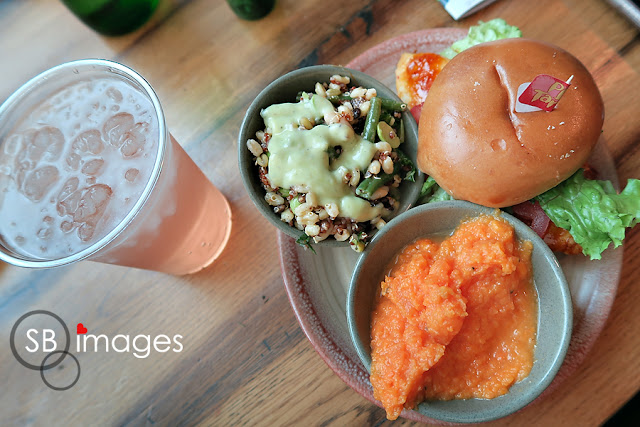 When I first got my "drink", the guy at the counter handed me this small bottle.  What the heck is this little thing?  A shot of something, perhaps?  I found out later that I was supposed to pour it into a cup with water, as it was a concentrate of an apple drink.  It was delicious!  (Are you tired of me saying everything is "delicious" yet?  Maybe I just like food LOL.) 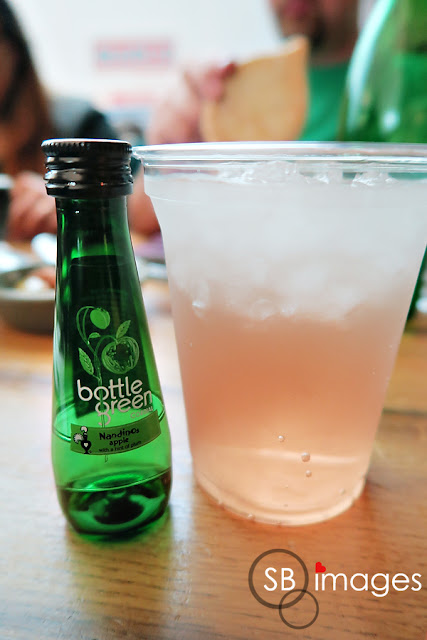 After eating, I didn't want my feet to swell inside my sneakers, so I ended up buying a pair of Nike flip flops in one of the shops.  I'm SO glad I did because my feet were BEYOND swollen when we landed at LAX.  I belonged on the Flintstones, trust me.

Our food on the flight back was nothing to write home about.  Luckily, I was too tired to really care.  Mental note:  Fly with a better airline next time. 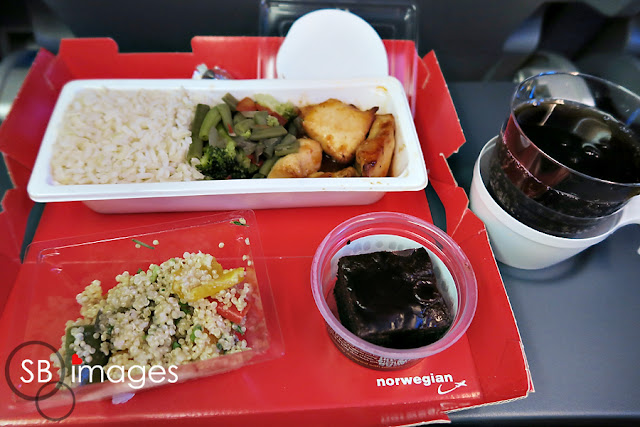 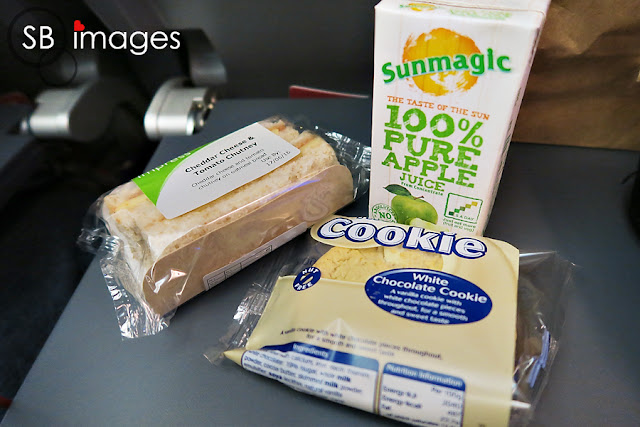 I realized when we landed that I was just thankful to be back home safe and sound.  I have no qualms about flying usually, but this was my longest flight so far (about 12 hours), and I'm glad I survived.

Speaking of survival, let's face it - all of us were probably secretly surprised that we didn't kill each other or become Lord of the Flies on this trip.  It's not easy spending an extended amount of time with the same people, but somehow we made it!  I can't wait to see everyone's photos! 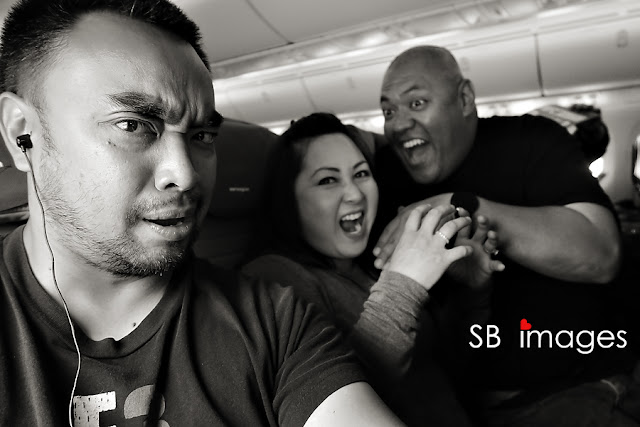 Here's to hoping that the next time I see these clouds, it's on a flight to France.  Also on my radar is Southeast Asia (Thailand, Vietnam, Cambodia), and Iceland.  It's been almost a month since we got back, and I still miss Germany.  I enjoyed London, but because everyone spoke English there, it didn't feel foreign enough for me.  In Germany, everything felt so foreign and new, and it was all so exciting. Can't wait to return one day.

If you've made it this far, thank you for following along on this journey with me!  As much as I try to capture the experience from my own perspective, there's nothing quite like actually being there.  This trip, if anything, has only awakened my sense of adventure, and given me a hunger for new experiences! 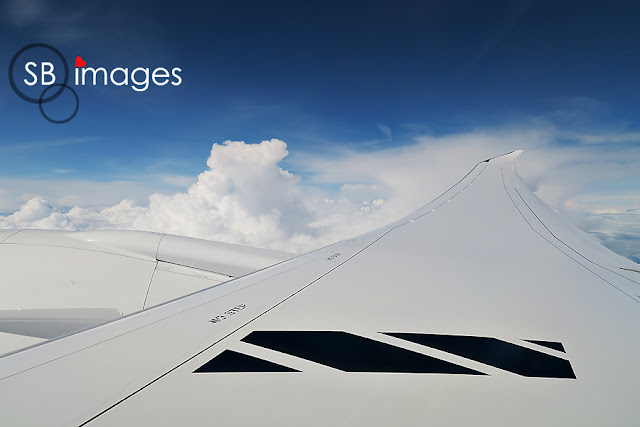 Posted by This Wandering Lens at 9:43 PM