For as long as I've been a Sex & the City fan, I've wanted to have afternoon tea at the Plaza Hotel in New York City.  Having been to both casual and fancy afternoon teas, I already knew what to expect, and one of my friends who had been to the Plaza tea swore it was the best one she's been to.  This was to be a little splurge and a birthday gift to self, so I even had a more dressy outfit planned.  Well, unexpected travel interruptions (a.k.a. the AirTrain service from JFK not working) had me scrambling to get into the city with enough time to shoot at Central Park and make it to tea on time.  Not surprisingly, I chose photos over personal appearance, and my blouse and pointy-toed flats turned into jeans and sneakers, topped with a 20 lb. backpack full of camera gear.  Classy.

We arrived early to a 1:00 pm reservation, and were seated almost immediately at a small table with palms casting shadows on the table.  I really wanted better lighting, but the Palm Court (where the tea service is) was quite dark compared to my expectations.  At this point, I was just happy to be sitting down, so I didn't request a different table. 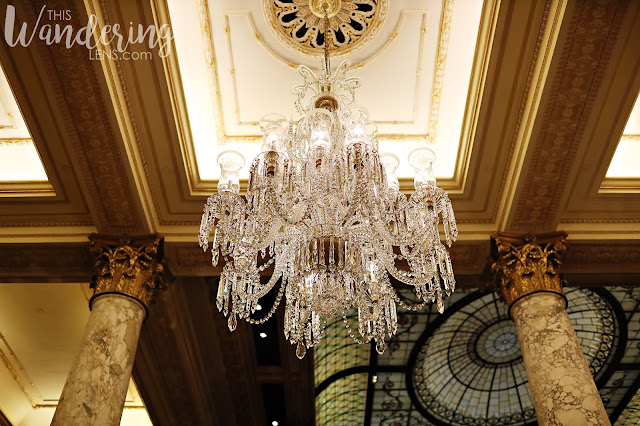 I decided to go with the palm shadows.  After all, this was the Palm Court!😉 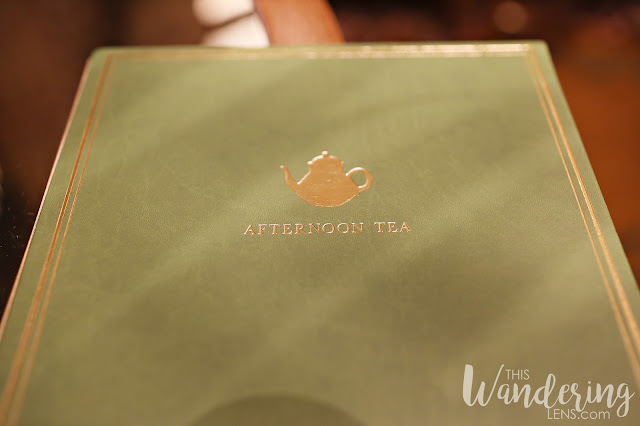 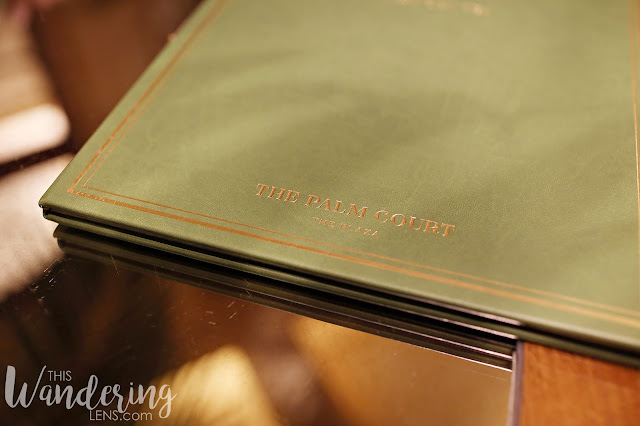 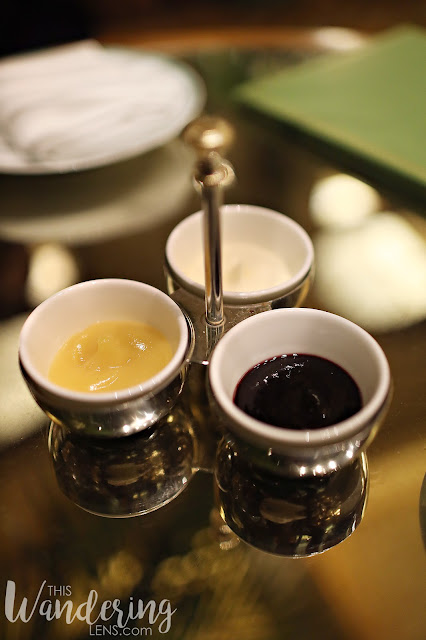 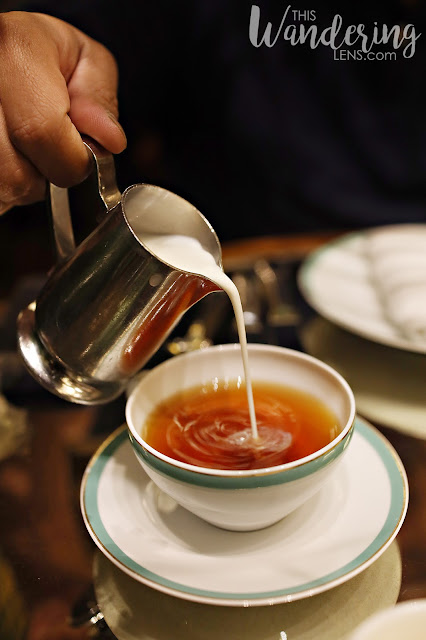 I had a fruity Darjeeling tea called Margaret's Hope. 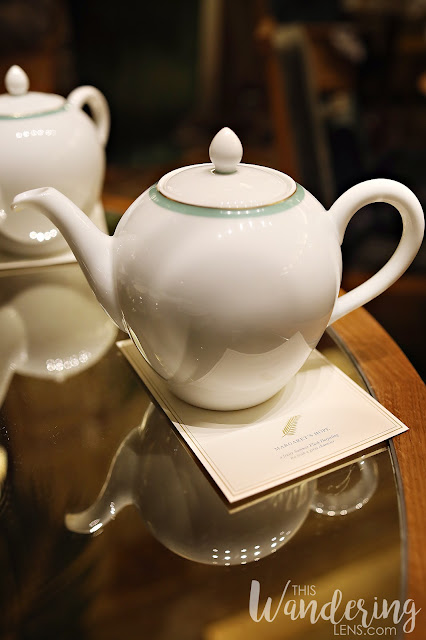 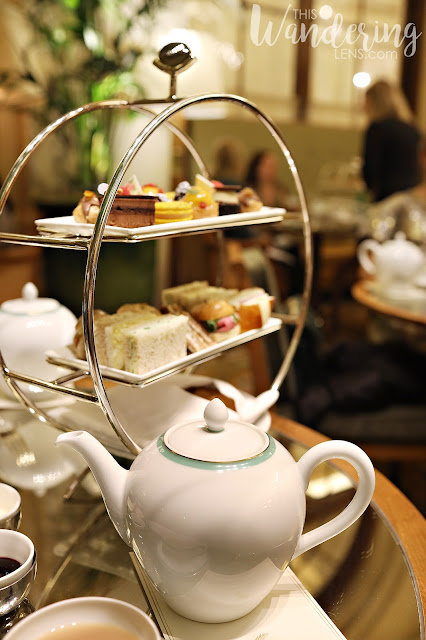 When the tier of food came, I was so happy and excited to eat.  My friend wasn't lying - the finger sandwiches were delicious.  I felt a little bit like Julia Roberts in Pretty Woman when she accompanied Richard Gere to a fancy dinner ill-prepared to deal with fancy eating etiquette - except I wasn't dressed nicely, and I wasn't with Richard Gere.  😄 Instead, I was with my friend Jon who eats slowly, which made it all the more apparent that I was scarfing down my finger sandwiches like I hadn't eaten in days.  I believe Jon benefited from this because I was able to tell him how good the next sandwich was going to be hahahahaha! 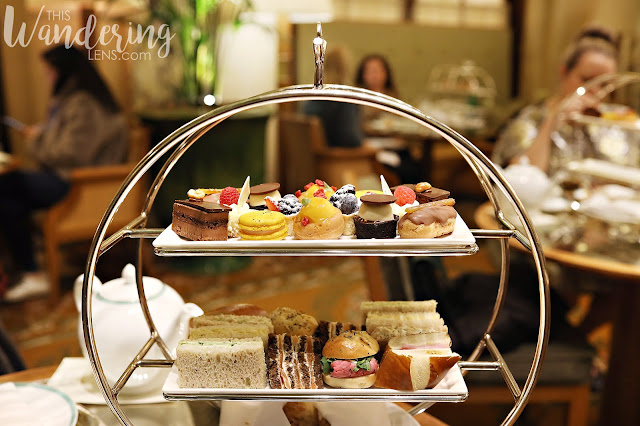 This one was the best.  It was some kind of medium rare-ish cooked beef with some herbs on a little bun.  I could've eaten like 10-15 of these easily. 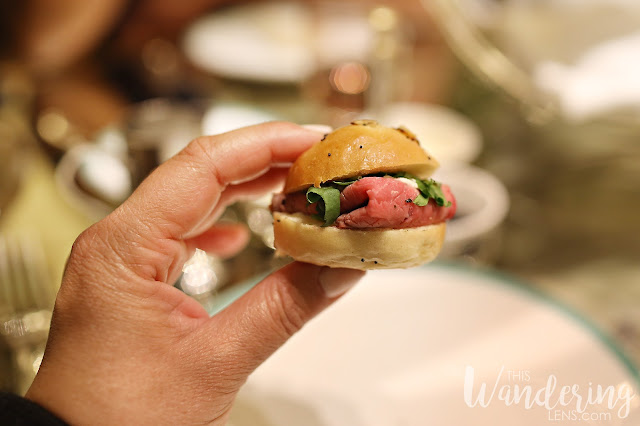 After I ate devoured everything, I was pretty much ready to leave and was waiting for the check to come.  Then lo and behold, I see the waiter walk up and plop down this little tray of macarons with "happy birthday" written in chocolate on the plate.  This is when it dawned on me that when I made the reservation, I told the gentleman over the phone that it was my birthday hahaha - SCORE!😃😃😃 (These macarons were some of the best I've ever had BTW!) 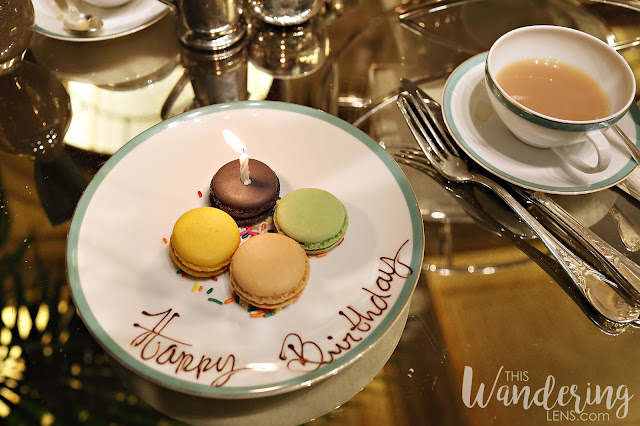 If you've always wanted to have tea at the Plaza, I highly recommend it.  It is pretty pricey for afternoon tea - $75 for the service without alcohol.  I believe the ones that include champagne (or other alcoholic beverages) and caviar start at $100.  Prices for the holiday season are slightly higher though, so you might want to check out their latest menu online.
Posted by This Wandering Lens at 8:49 PM