After years of putting it off, on a lazy weekend, I decided to go where I'd never gone before in SoCal - Big Bear!  It is about a 1.5-2 hour drive depending on which route you take.  I had gone up to Lake Arrowhead before for a wedding, and that turned out to be the moment I discovered I get very dizzy on winding roads.  The only other time I recall ever getting that ill on a winding road was waaaay back in 2001 when I went to Yosemite National Park.  We decided to take an alternate route up to Big Bear, and unfortunately, it did not make a difference.  :(

I brought my vintage Canon 5d with me for this one.  I decided it hadn't gotten any use in so long, and I wanted to see what I could get with it.  Boy, this is when you are grateful for all the improvements in digital cameras!  While it left much to be desired in terms of focusing, it didn't feel that different than using my mark III. 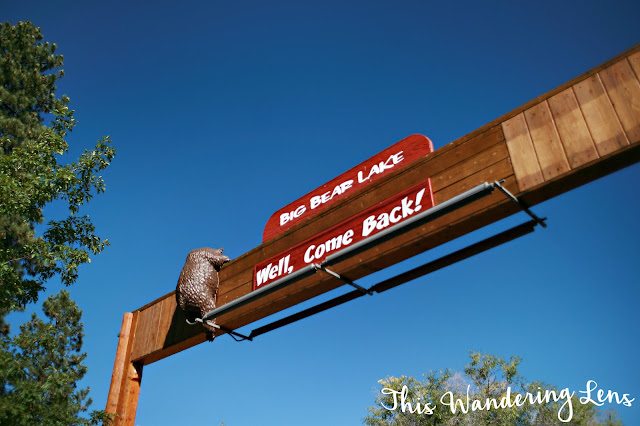 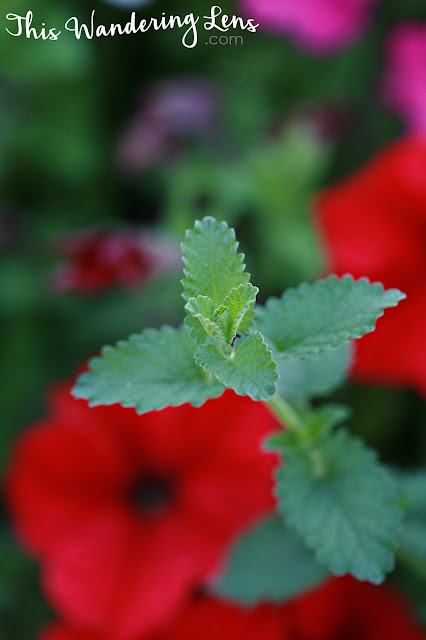 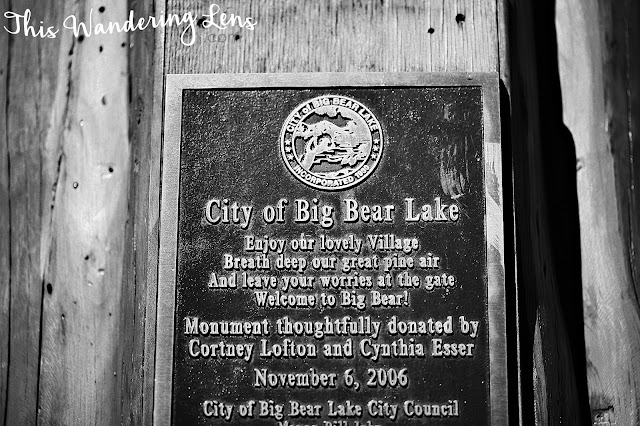 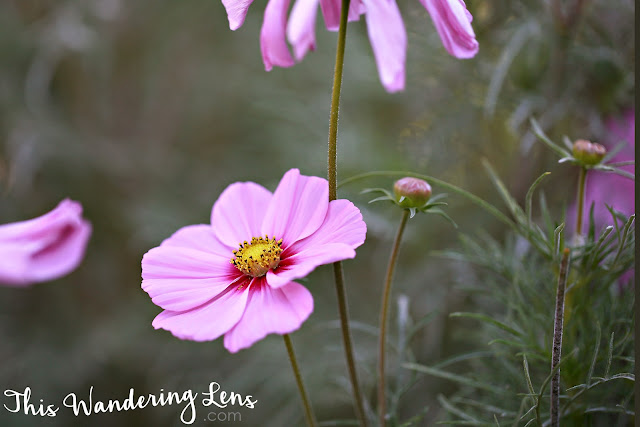 We weren't there during the best light.  We got lucky when this gentleman came walking by and my friend was gutsy enough to ask him to pose for us.  It was like seeing Santa Claus when he was off duty.  He made for a good subject, and we deemed our pictures of him the photos of the day. 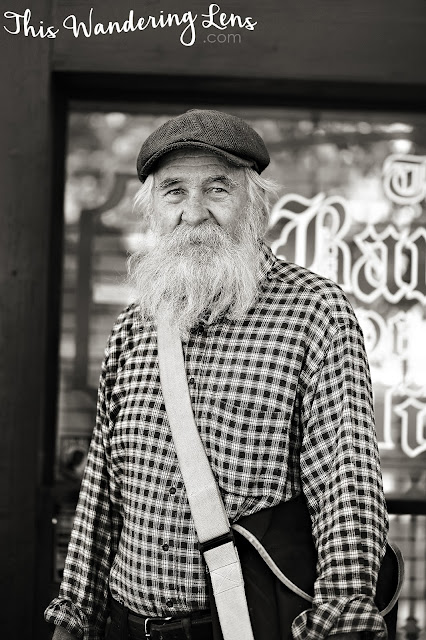 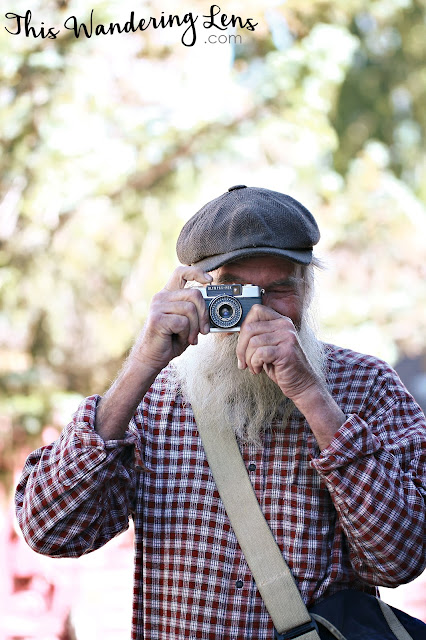 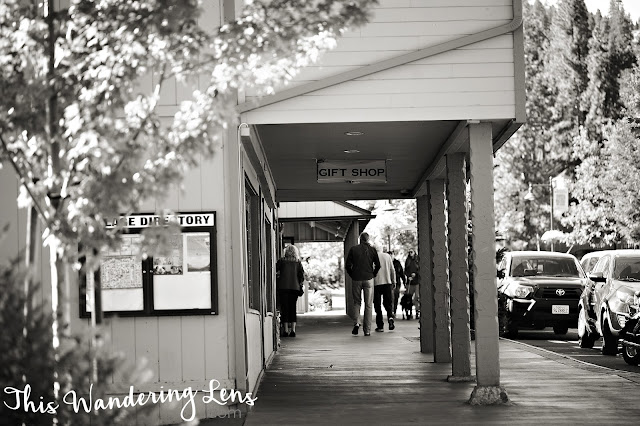 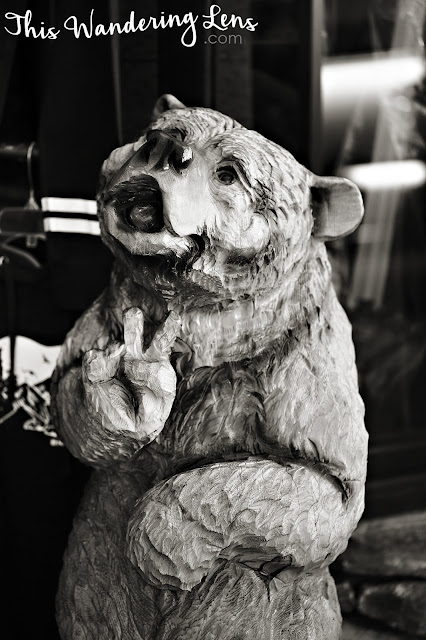 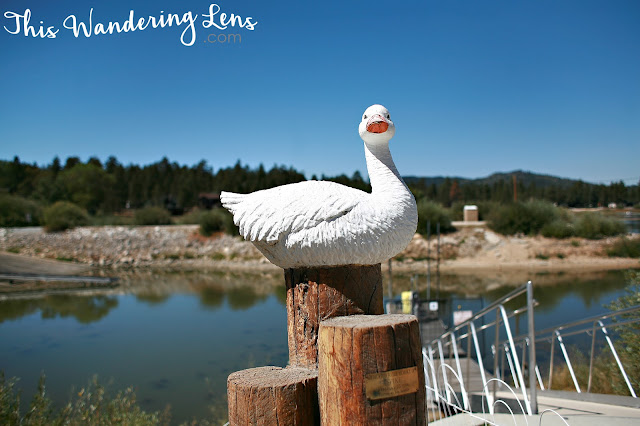 The water level was pretty low.  There were some areas where we were able to walk out onto some mushy earth, beyond where the docks extended. 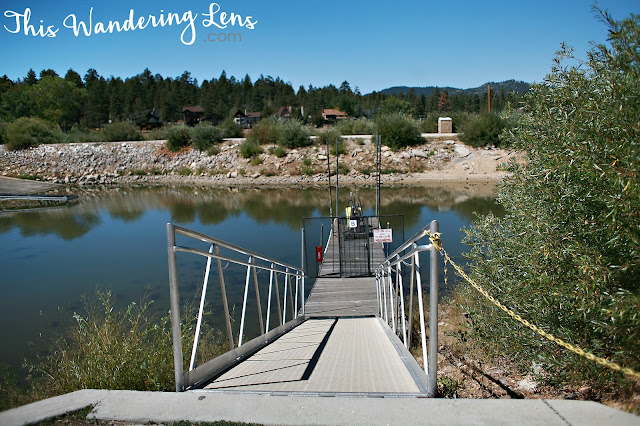 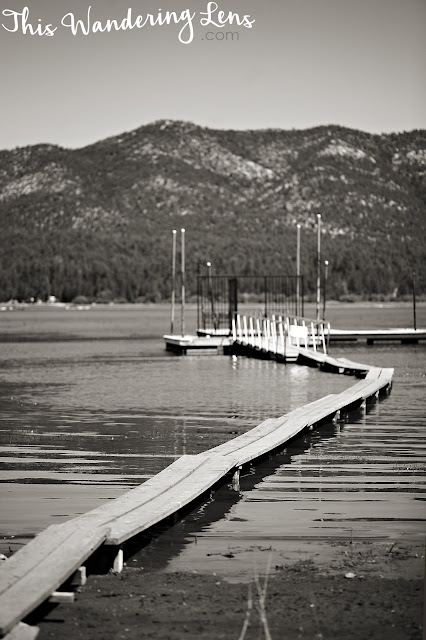 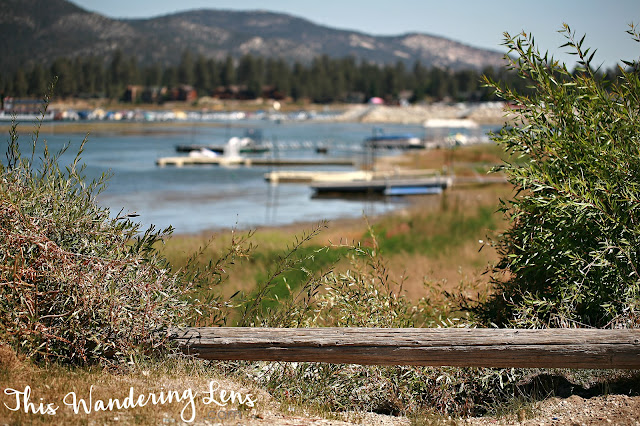 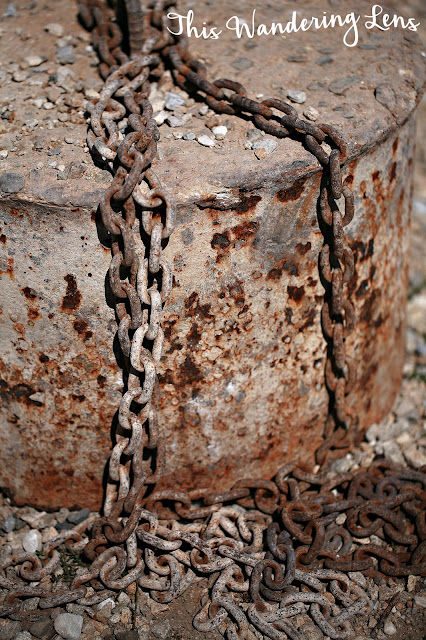 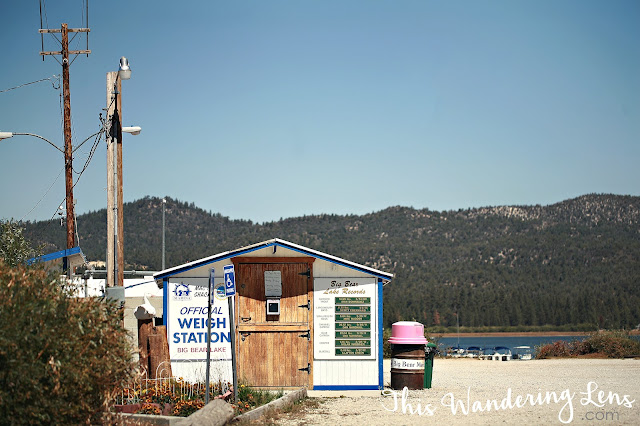 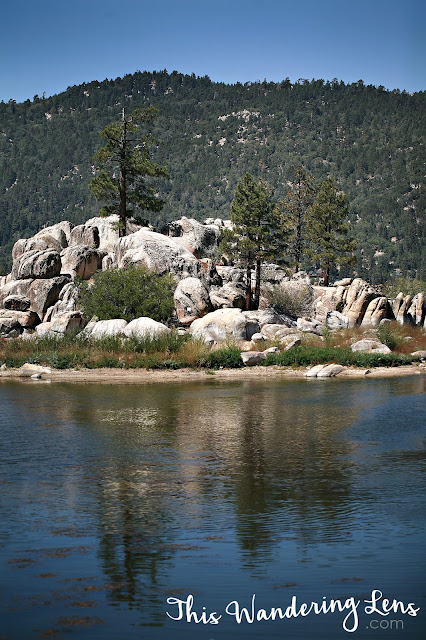 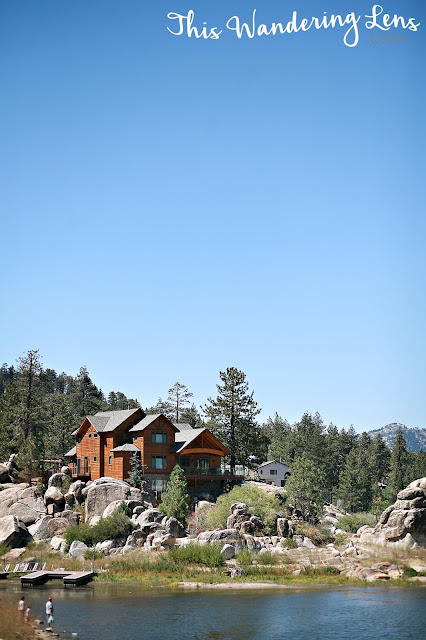 We didn't do much planning for this, and weren't going to stay until sunset.  Luckily, we found a photo gallery and got some ideas for what was cool to shoot in Big Bear.  I remember passing by Boulder Bay on the way in, and was glad to at least have this interesting subject to shoot on the way out. 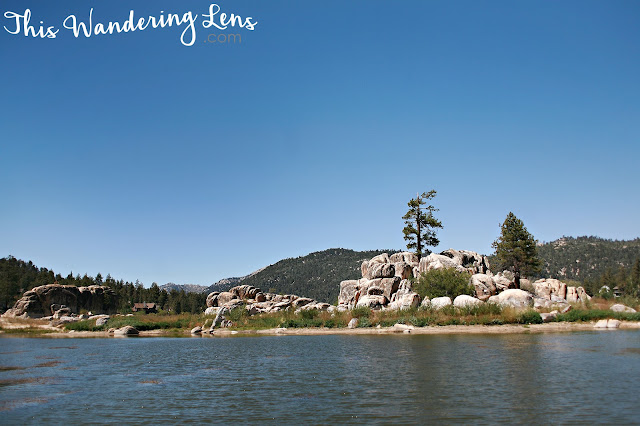 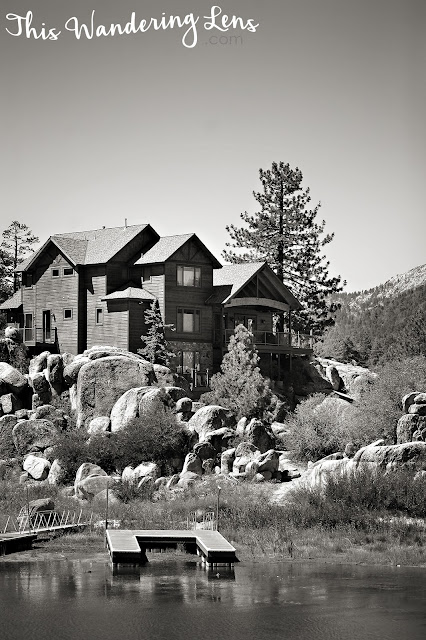 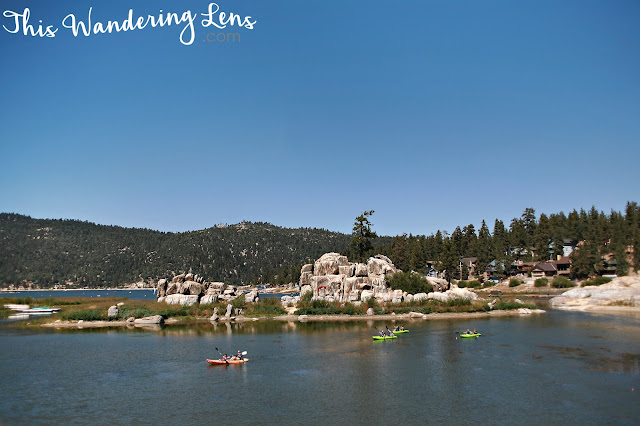 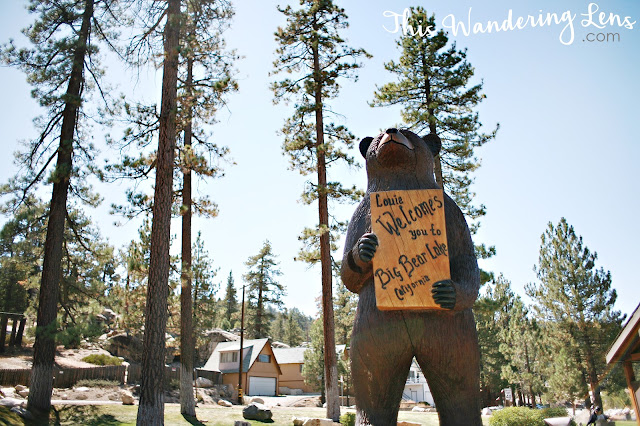 I bet this place is nice during the winter.  We decided it may be worth a trip to come back after it has snowed. 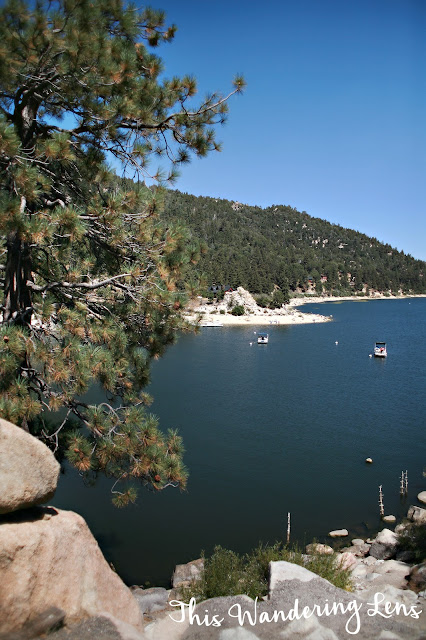 We stopped at the Lake Arrowhead McDonald's for soft serve and to relax a little bit before the drive home.  Unfortunately, it was down the winding road that made me ill. 😢 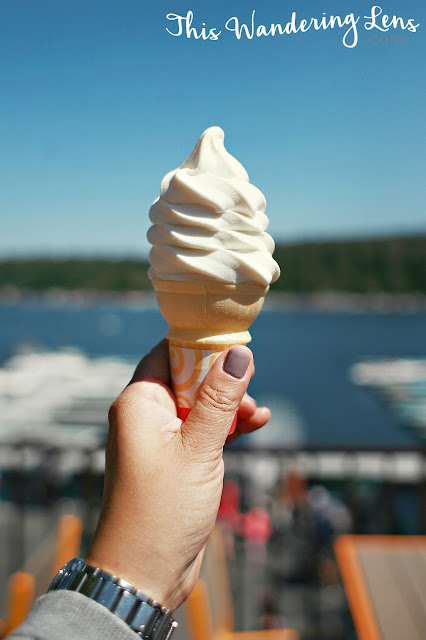 Posted by This Wandering Lens at 2:08 PM