My love affair with photography began almost 10 years ago, and surprisingly I've never tried astrophotography.  I didn't really have any expectations to come away with the greatest photos, because from what I've read, there is definitely a learning curve.  I'll even preface this post by saying, YES, there IS a learning curve.
One of my friends mentioned that there would be a great opportunity to shoot the Milky Way in Joshua Tree.  Apparently the best time to shoot the Milky Way is around a new moon, and during the months of June and July (but don't quote me on that - this is just what I recall people telling me).  Knowing that the window to do this would be limited, I jumped at the chance to try it out.  Here is a list of everything I brought with me:


One of my friends brought a printout of tips and info for people trying to do photography at Joshua Tree.  It outlined some key spots in the park.  It also had a printout of the park, which I highly recommend just in case you get lost and need a paper copy.  There was little to no cell reception inside Joshua Tree.  We arrived a bit after 7pm and didn't have to pay to get in.  I guess that's one of the plus sides to shooting there at night? :) 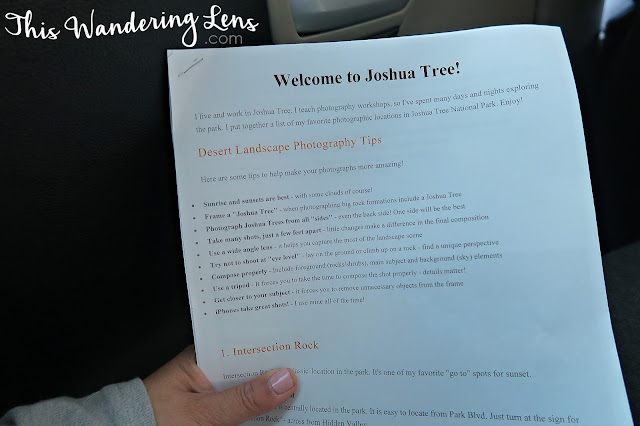 The weather was projected to be a little over 100 degrees inside the park.  It's tough to realize how warm it is outside when you're inside a car with the A/C on...until you roll down the window to take a photo, and to your friends' dismay, all the hot air rushes into the car. Hahahahahaha...
*G7x 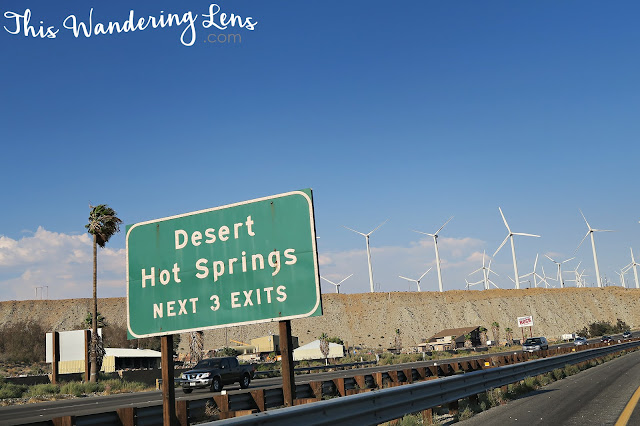 Our first and main stop was at Cap Rock.  It had a nice rock formation and some trees that would provide some visual interest in the foreground. 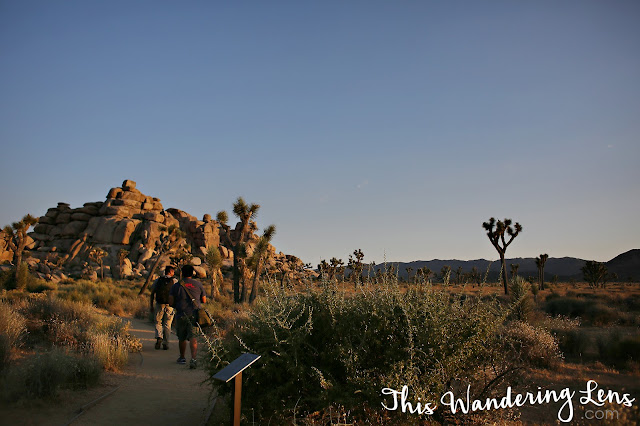 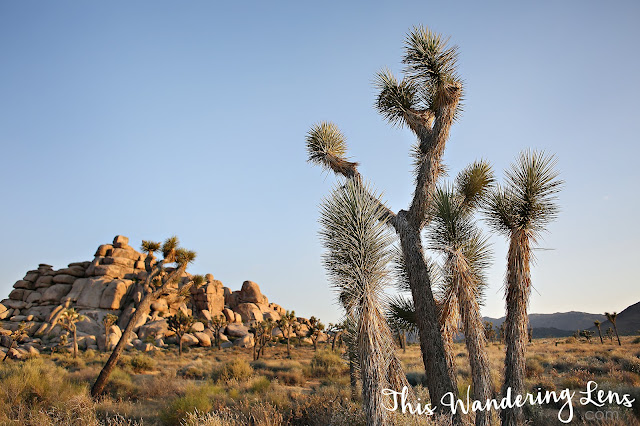 I brought my 50mm and 28mm mainly for the wider apertures in case I needed it.  They were also nice for capturing the surroundings during the long wait until the Milky Way appeared. Since this is the beginner's guide to astrophotography, here is my first tip (and by tip, I mean a lesson I learned!)

TIP #1 - Bring bug spray.  I didn't think there would be a bug issue (and that statement alone just tells you how often I go camping).  I was wearing leggings, and a long-sleeved sweater (yes, in the heat) so the bugs mainly stayed away.  However, as it got darker, and we had to use our headlamps to see, the bugs love to swarm around the lights, which basically meant they are swarming around your face.  All night, you hear strange sounds that make you think wild animals and insects are all around.  I was really uneasy about the whole idea of that.  Overall, I suggest wearing leggings (not shorts, unless you plan on bathing in bug spray - an idea that I wasn't fond of) and something long-sleeved but loose.  Maybe even bring a t-shirt in the event it got really warm. 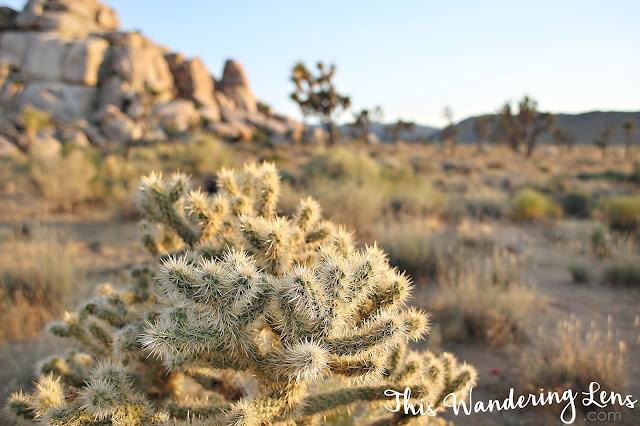 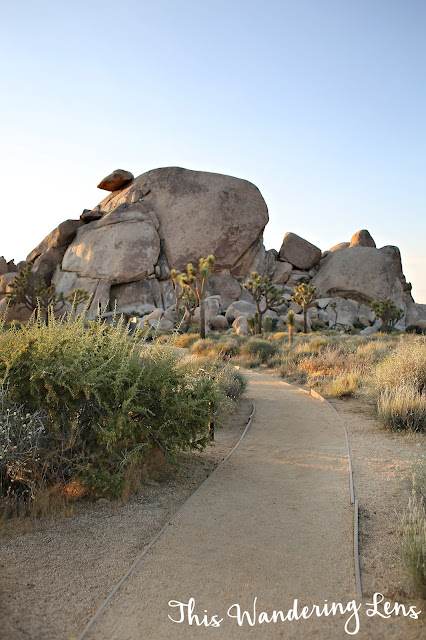 TIP #2 - Don't overthink it.  Consider yourself lucky.  I've already done the overthinking, therefore you learn from my mistakes.  I could've lived without some of the things I brought.  I didn't really use the fan.  Maybe this would've come in handy had it been really warm at night without a breeze.  There was a nice consistent breeze all evening that that made the heat completely tolerable.  I also didn't need the windbreaker (again, this all depends on the weather, so always check the weather) or the mounds of extra batteries I brought along.  Between the chair, tripod, and backpack full of gear, it was a lot to carry.  Luckily, we weren't going far from the car, but if you are, I'd highly recommend evaluating whether you really need all your stuff. 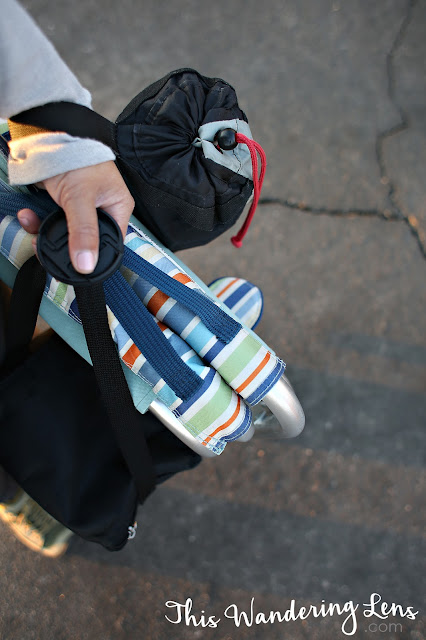 TIP #3 - Wear comfortable shoes.  I'm notorious for wearing the most inappropriate footwear.  On this occasion, I successfully chose the right footwear.  I had bought these hiking shoes ages ago, and decided to wear them to this.  They were comfy and perfect for the small amount of hiking you may have to do in order to get to the spots you decide to shoot at. 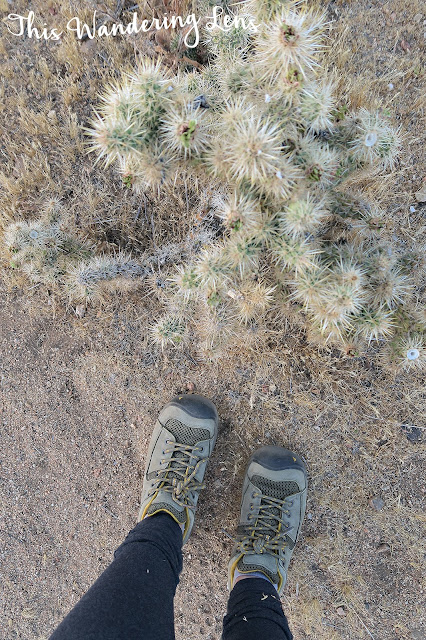 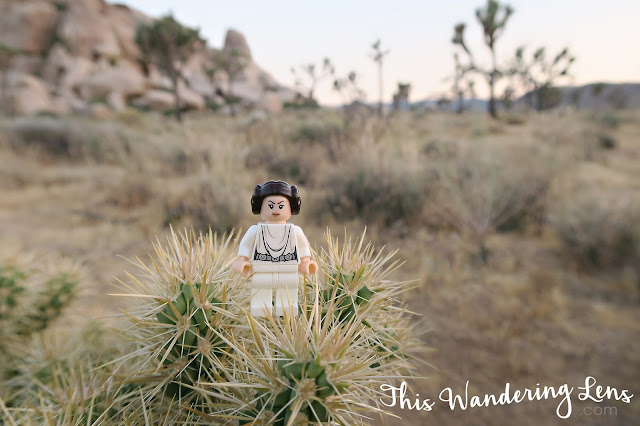 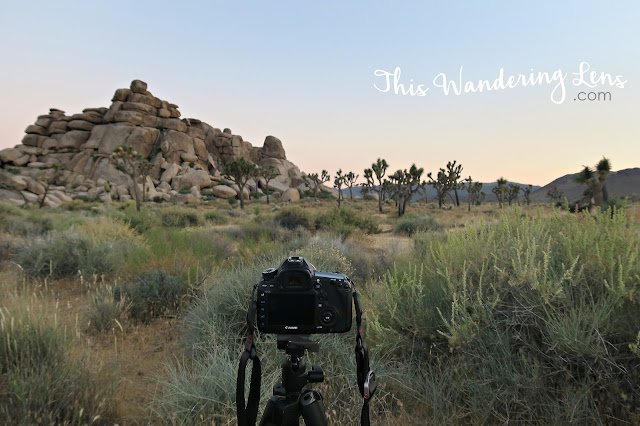 TIP #4 - Learn to use your gear before you get there.  I made the mistake of thinking that I could easily read the manual and learn how to use this.  I was wrong.  First, the manual is SOOOOO poorly written, that I don't think a normal person could figure it out in a short amount of time.  Keep in mind, I have put together BBQ grills that came in pieces, so my opinion on the manual is legitimate.  Using it as a shutter release was easy enough, but I already had a wireless shutter release which made having this pointless.  I also underestimated the learning curve of astrophotography, and never even got to thinking about doing a timelapse.  Basically, start small, and just make sure you can remotely trigger your camera's shutter.

SIDE NOTE:  Don't buy this Neewer product.  There is no on/off button, which means that it stays on and the only way to turn it off is by removing the batteries.  Such a poor design in my opinion. 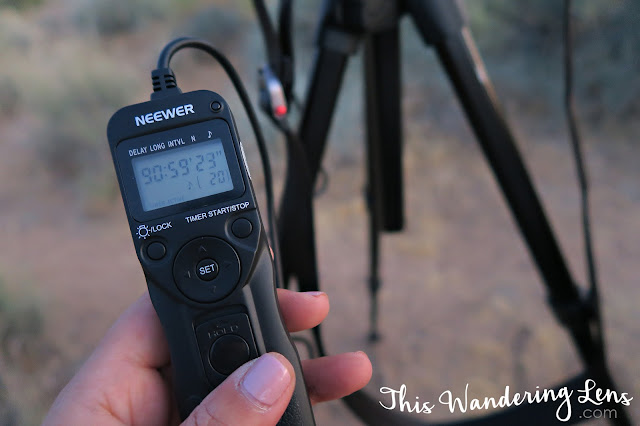 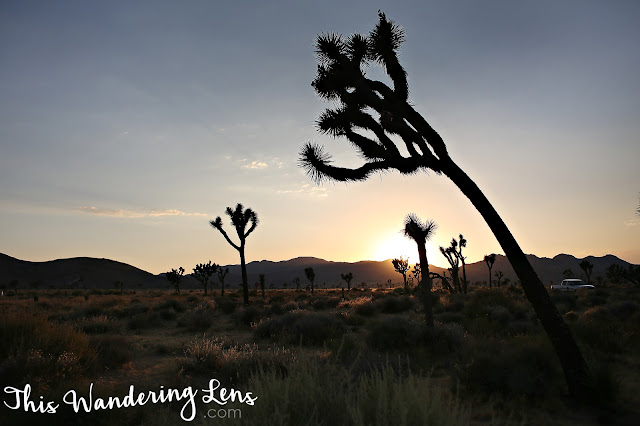 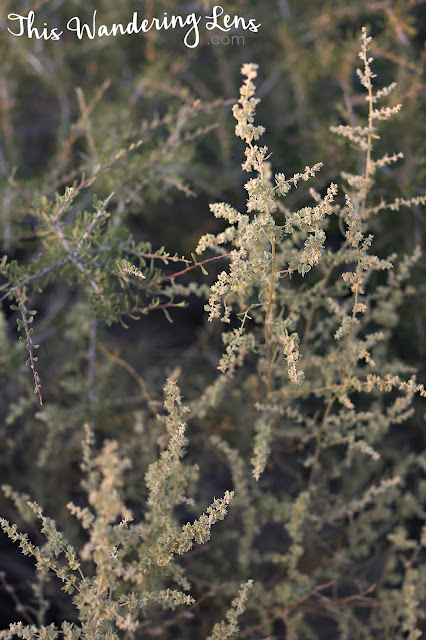 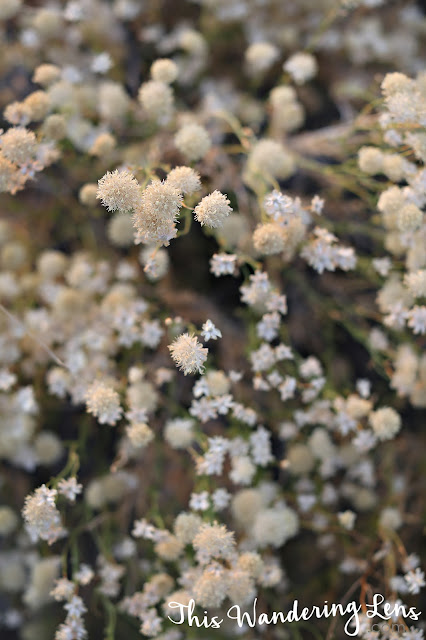 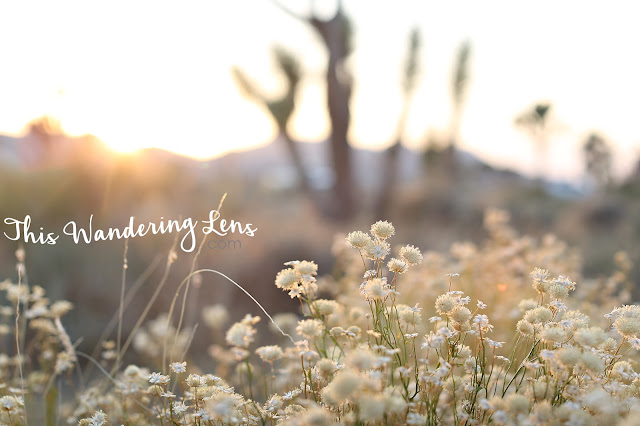 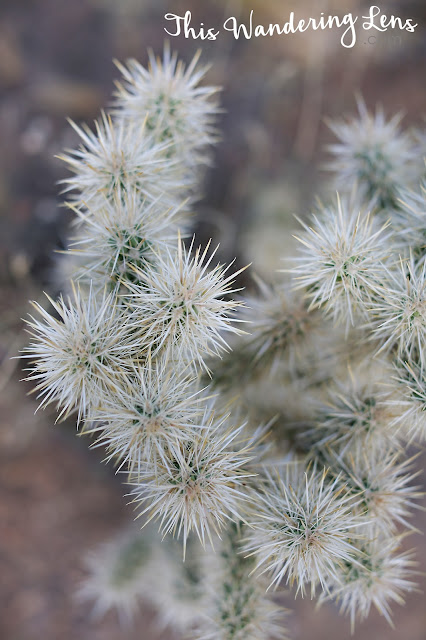 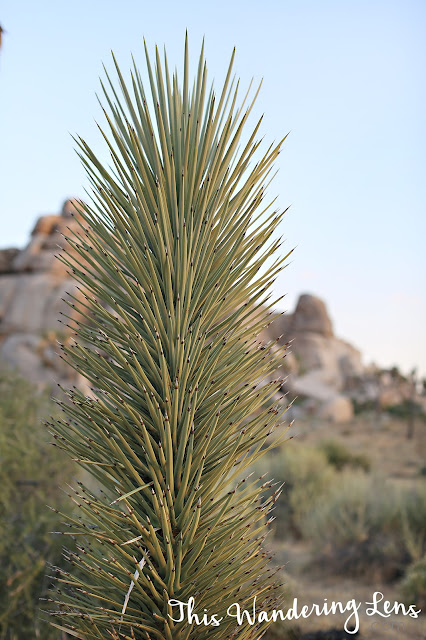 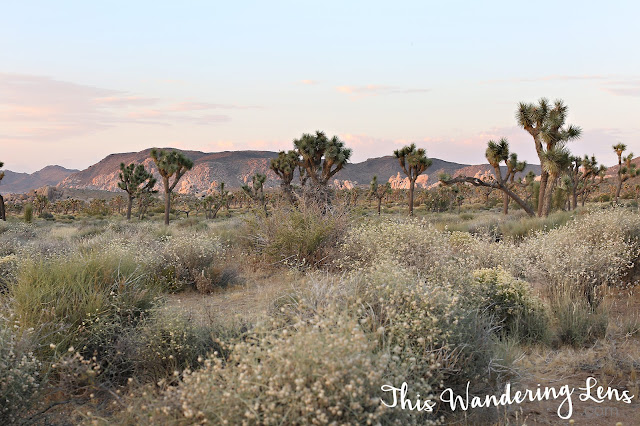 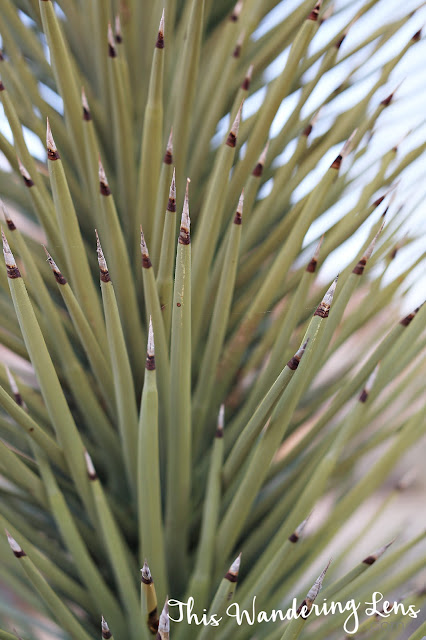 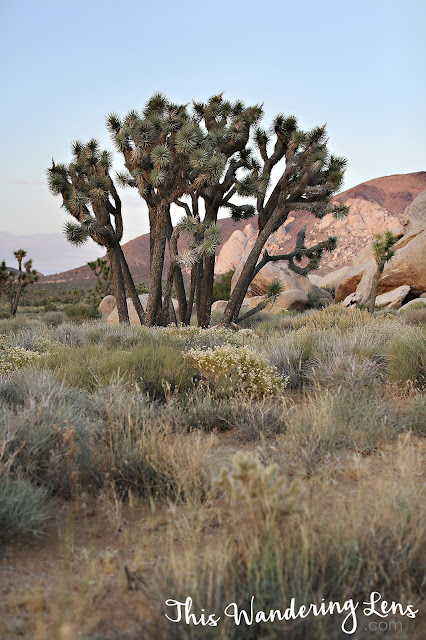 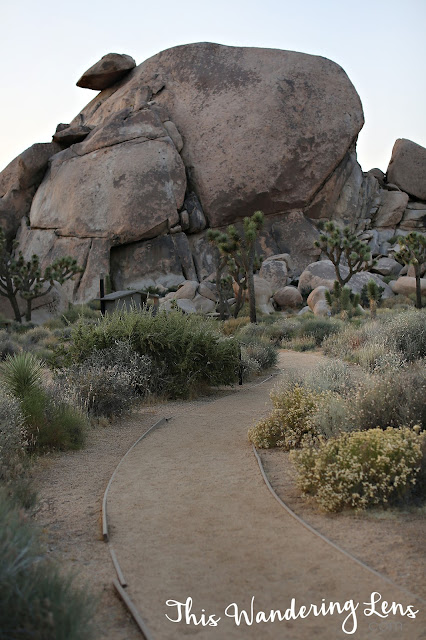 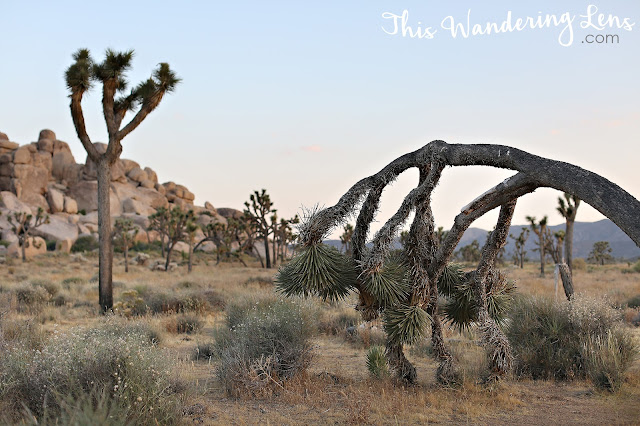 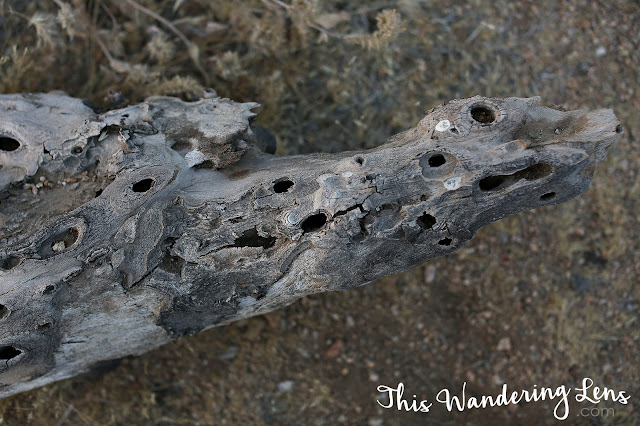 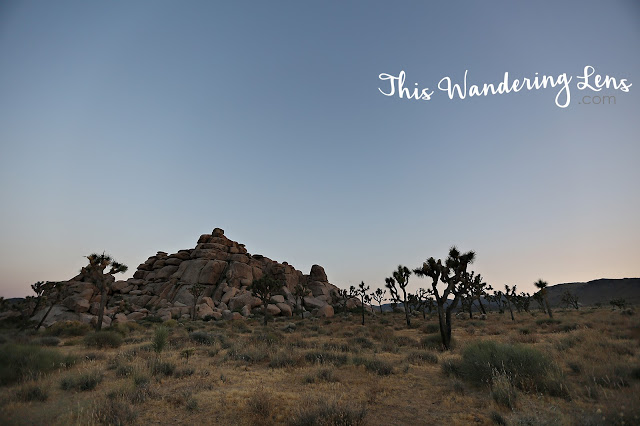 TIP #5 - Bring a small LED light and a strong mag light. One of the challenges of doing this type of photography with other people is being careful not to introduce ambient light with your headlamp, flashlight, etc.  Next time, I think I'll bring a small LED key chain light - just something bright enough to see my camera, but not to interrupt the scene.  You will need the mag light to take photos of yourself holding the light, and shining it towards the sky.  Using a small flashlight, or your headlamp is 1) not enough light, and 2) not focused light, so it'll just look like a glow of light rather than a focused ray of light (like a lightsaber).

Once it got dark, if you didn't know your camera very well, you were pretty much stumbling in the dark.  I know my camera well enough to change all the settings without the light on, but because the typically recommended setting for astrophotography is f2.8, ISO 3200, 20-30 seconds, and manually focusing to infinity, depending on how well you know your focusing ring, the trees can sometimes be blurry.  I found this to be the biggest challenge of all.

When the stars came out, it was quite magical.   I had to admit, despite being around all the bugs and strange sounds, I really enjoyed the otherwise very quiet nature of being away from the city. You totally forget how many stars are in the sky simply because you can't see them in the city. 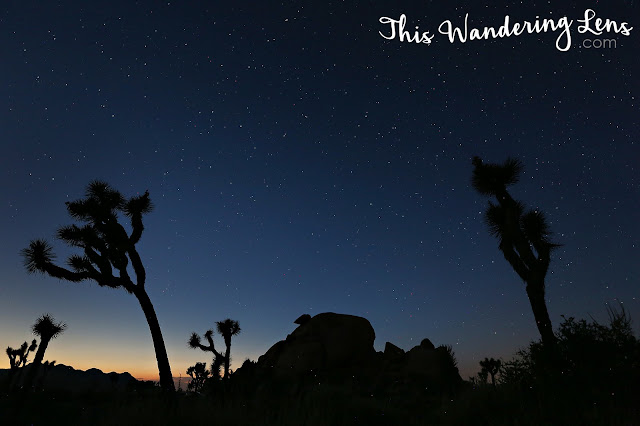 TIP #5 - Download an app that will allow you to track the Milky Way's position in the sky.  One of my friends had an app that did this, and it really helped us to know where we needed to set up camp.

This was my first glimpse of the Milky Way.  It looks like a little blur of clouds to the naked eye, but seeing it emerge on my camera screen was really cool.  I used a shutter speed anywhere between 20 to 30 seconds, and found that 30 seconds often left trails from plane lights in the sky.  I thought it looked kind of cool in this one so I left it in. 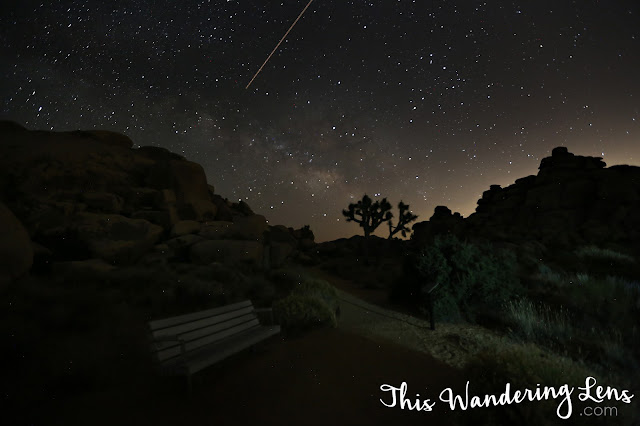 I was already warned that all the cool pictures you see on Instagram or other photo sharing websites showing Milky Way photography are completely altered in Photoshop.  You have to play with the white balance and color a little bit to bring out the Milky Way itself.  Clearly, there is still a lot left for me to learn here. 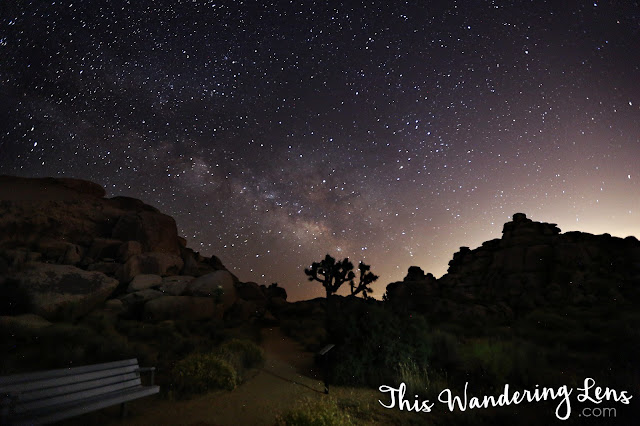 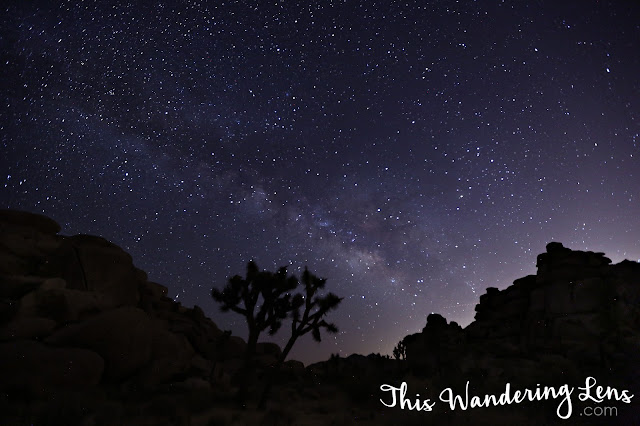 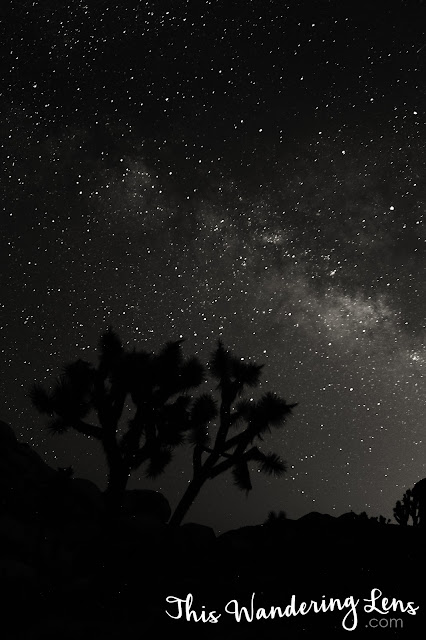 We went to a second location (the Arch Rock), but there was already a group of photographers there, and it was too crowded for my taste.  By the way, getting to Arch Rock was a challenge. The paper map came in handy, because it'll remind you that all paved roads are in red on the map.  Just make sure you read the map literally, and you'll easily find it.  I won't even bore you with my horrible photos from there.  I now understand why people drive out to remote areas like Trona Pinnacles to get Milky Way shots.  It's tough to shoot what you'd like when there are too many people.  This is another reason to get there early.

Taking the photos already takes more time because of the long exposure time.  I really wanted to do some light painting as well, but by the time we left Arch Rock, it was already 1:30am (and we didn't get home until well past 3:00am.  All in all, I was glad I ventured out and did this.  I'm hoping to squeeze in another try at it next month!

SIDE NOTE:  Driving around Joshua Tree at night only amplifies all the crazy thoughts you have in your head from watching too many horror movies.  ;) 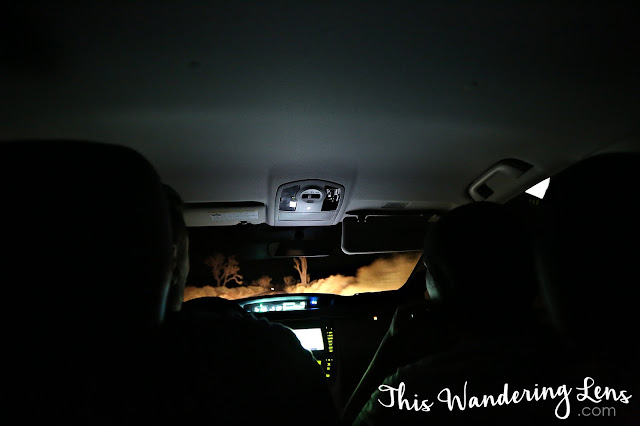 Posted by This Wandering Lens at 6:36 PM