It's Monday - aka Harry Potter day!  Honestly, I'm not a big Harry Potter fan.  I've only read one of the books, and it wasn't by my own free will.  I've seen one of the movies, and I believe it was the first part of the last movie.  Jon and Patty, however, are huge Harry Potter fans, and I was open-minded enough to go along with this LOL.  I was still taking a break from my DSLR, so I used the G7X the whole day.
Getting to the studio tour was quite an adventure - and by adventure, I mean chaotic, hectic, and rushed. :)  We somehow got to Euston station, and had to finally buy oyster cards to get to where the tour was. 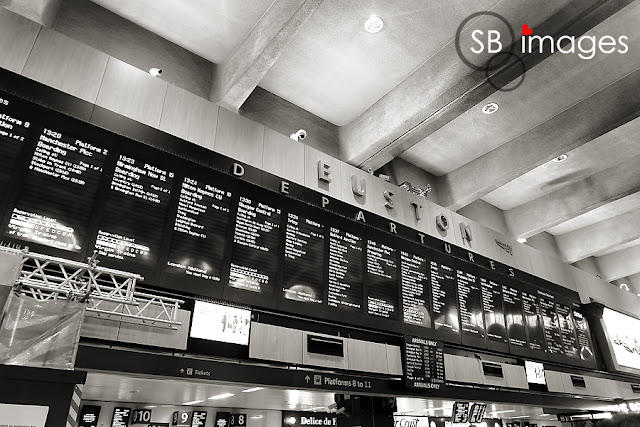 I've always wanted an oyster card, very much like I've always wanted a metro card.  We put some money on these, and began a crazy journey looking for the right platform where our train was.  (Maybe we should've looked for platform 9 3/4 - hehehe, Harry Potter joke). 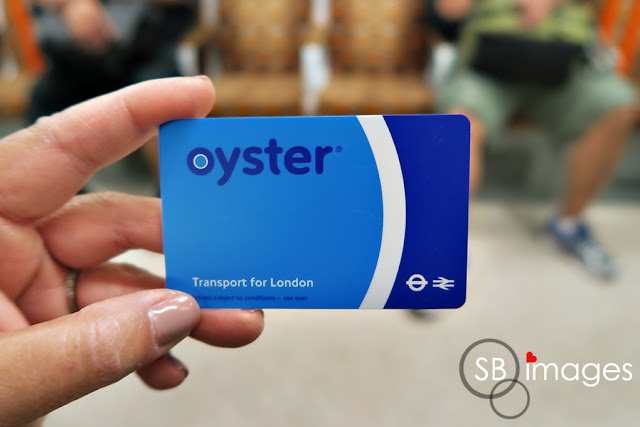 Once we got on the right train, the next obstacle was getting to the studio tour itself.  There was a bus that was supposed to get us there, but we had timed entry tickets and were afraid of missing our timed entry.  After seeing a line of black taxis (the fancy ones we had been seeing in London all weekend), we decided to just take a taxi there.  It was a good choice, because we got there long before the crazy crowd of Harry Potter fans on the bus got there! 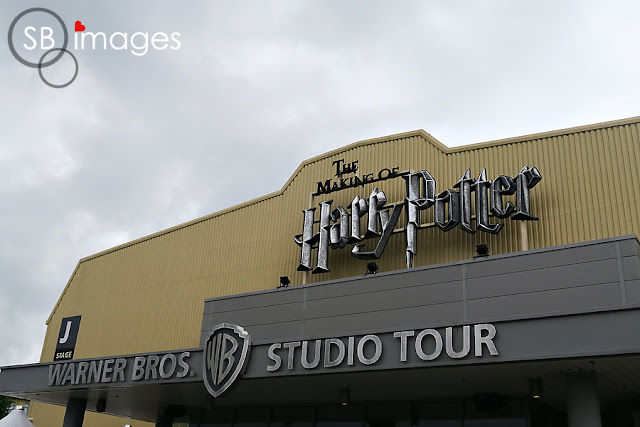 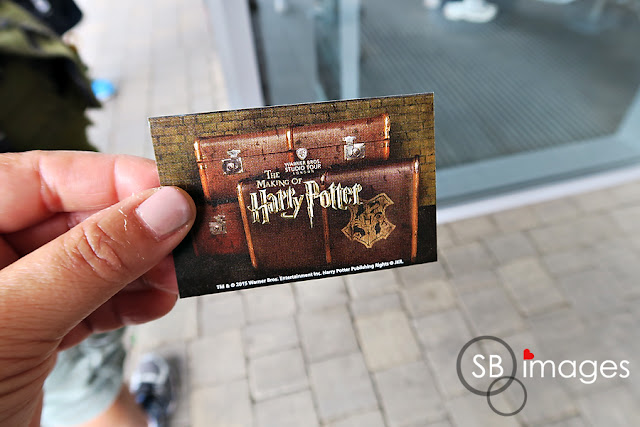 You know what this tour is filled with??? KIDS, that's what.  There were kids of all ages - everywhere. Kids with their parents, kids with what seemed like school groups...just KIDS - EVERYWHERE! 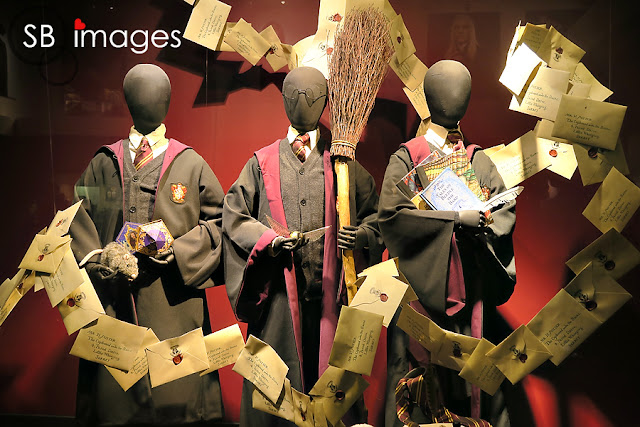 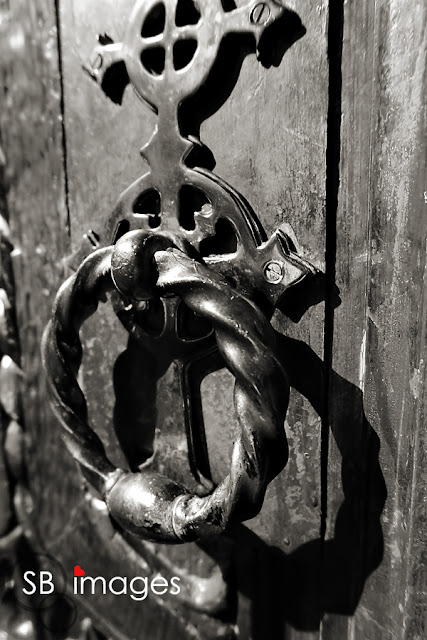 I'll admit that there was plenty to feast our eyes on at this tour.  If you happen to be a Harry Potter fan, this may just be your dream come true.  I've been to the Wizarding World of Harry Potter at Universal Studios Hollywood, and although you clearly see Harry Potter "stuff", the studio tour is quite different because almost everything you see is authentically from the making of the movies.  Had this been a "Making of 'Sex & the City' Tour", I would've been just as ecstatic as Jon and Patty LOL. I took tons of photos of all the stuff I saw, but honestly, I couldn't tell you what I saw, or the names of most of the characters.  Enjoy. 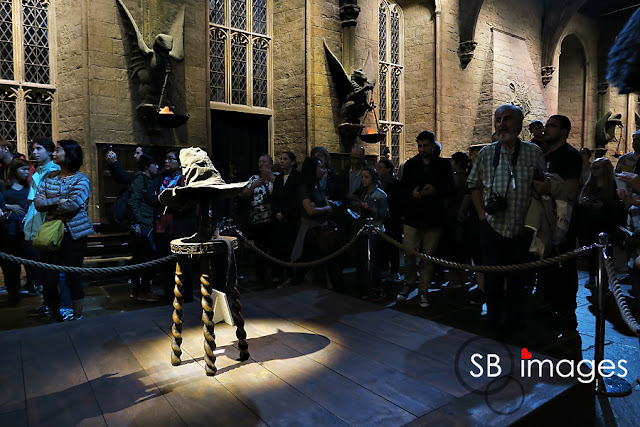 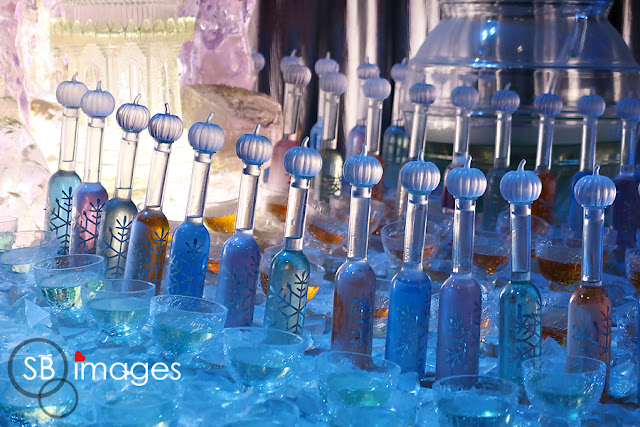 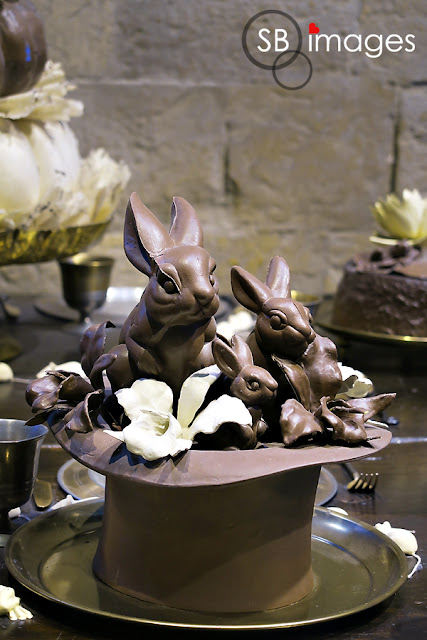 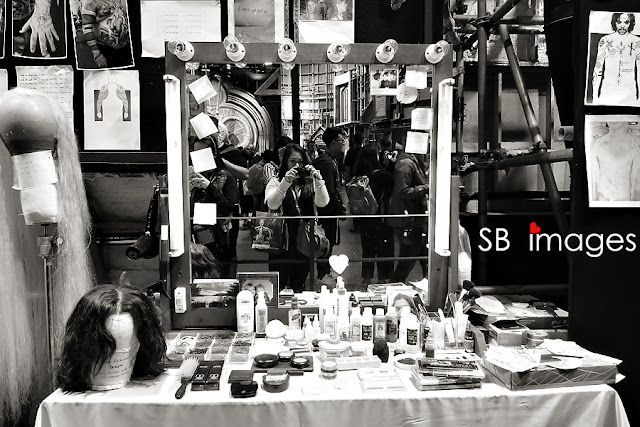 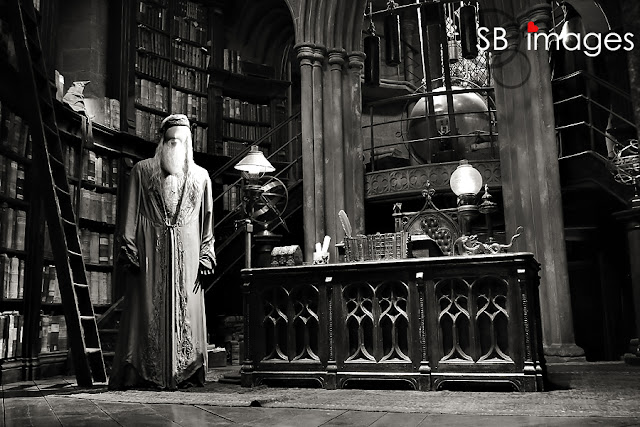 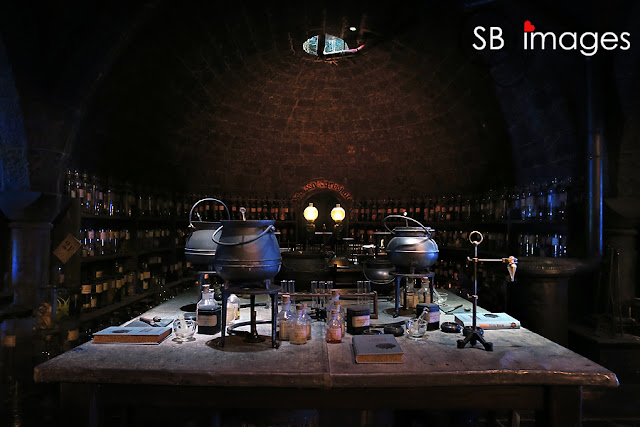 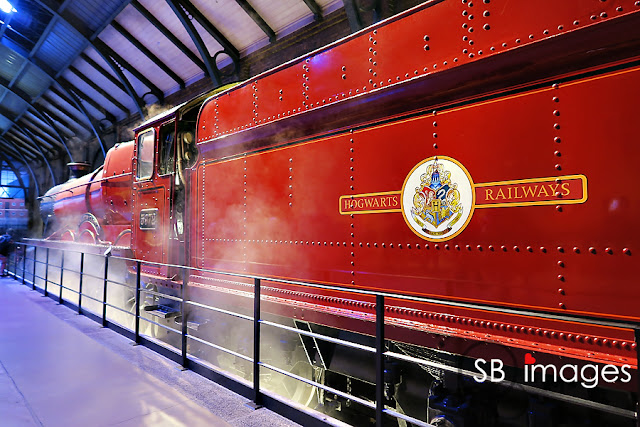 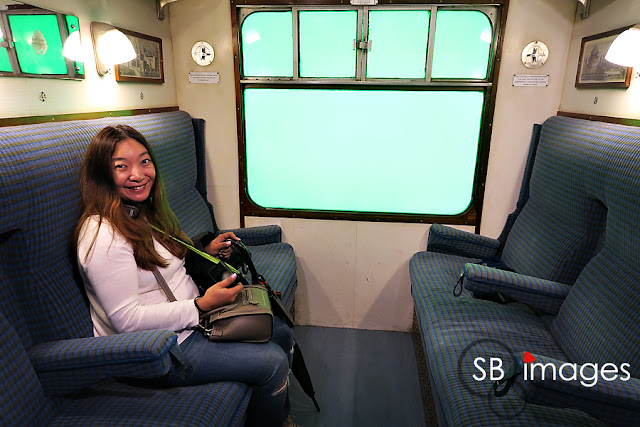 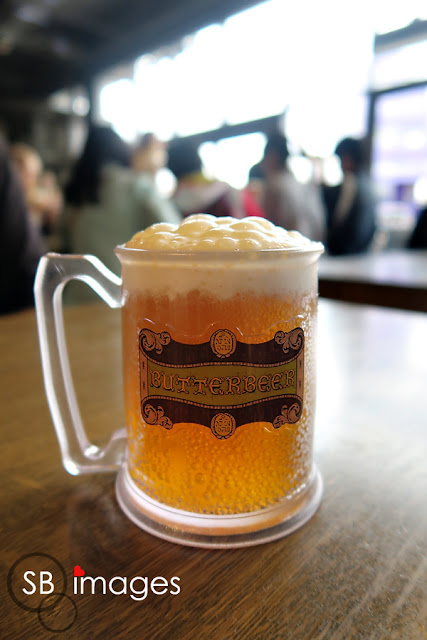 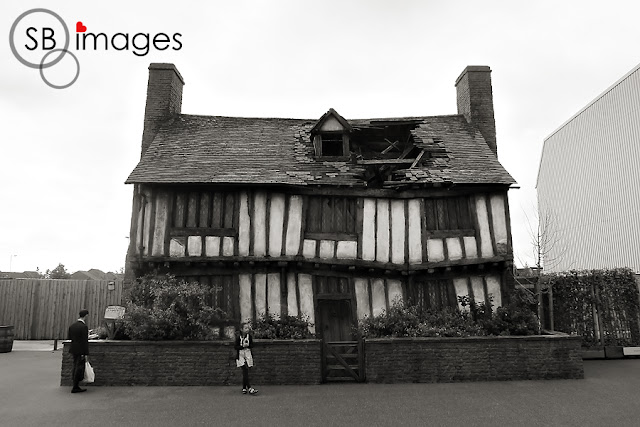 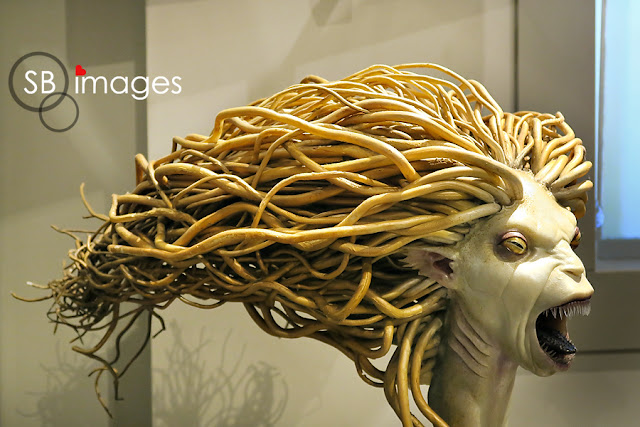 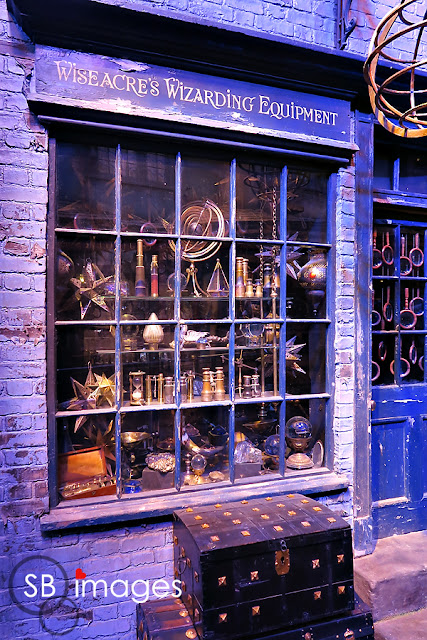 The attention to detail that was put into these movies is exquisite.  Not a detail left unfinished.  I found this room full of sketches to be one of the most interesting.  Just amazing work. 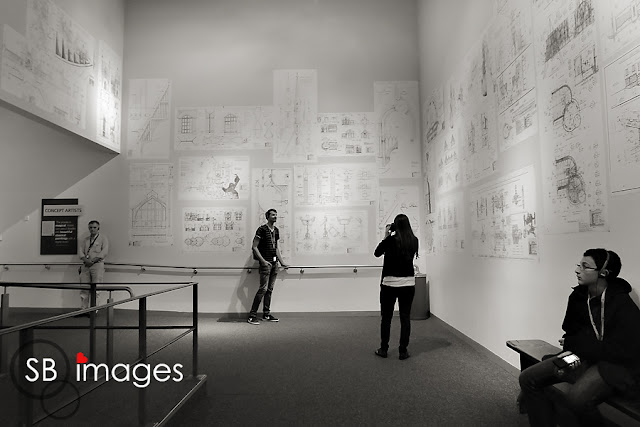 The miniatures had so much detail. 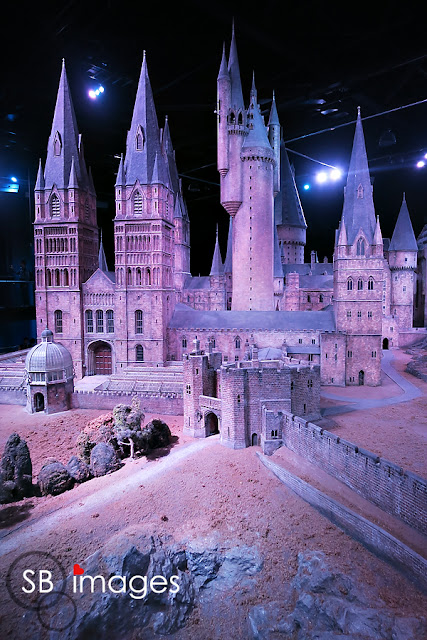 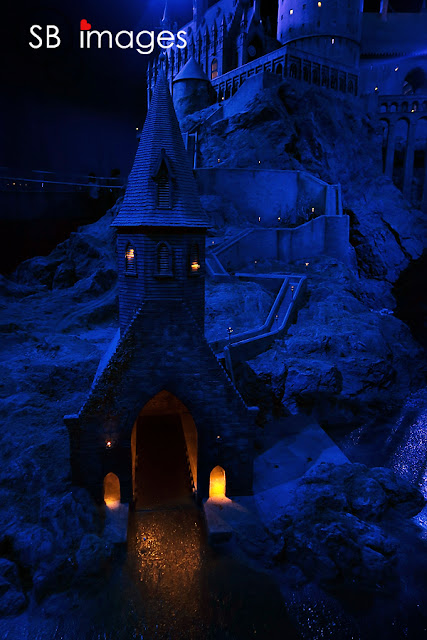 I didn't think about it while I was there, but in retrospect, I might've made the decision to skip the Harry Potter tour.  Perhaps I would've just gone to hang out in one of the neighborhoods in London, or just do some street photography all day.
After we got back from the tour, Jon, Patty, and Erik had fancy dinner reservations.  I opted out of the fancy dinner and decided to get some of my shopping done since we were right near Oxford street.  Gawd, I love this street.  Shopping heaven, I tell you! 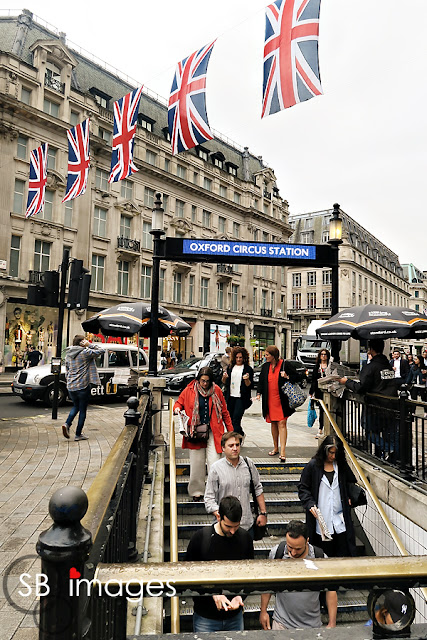 I really wanted to see Selfridge's and Harrod's.  Since Selfridge's was down the street, we took a long. ass. walk. and eventually found it. It was pretty much like any large department store, but was glad to check it off my list!  I was kind of bummed that Harrod's was further away.  We were kind of tired of walking, and decided to just take it easy afterwards. 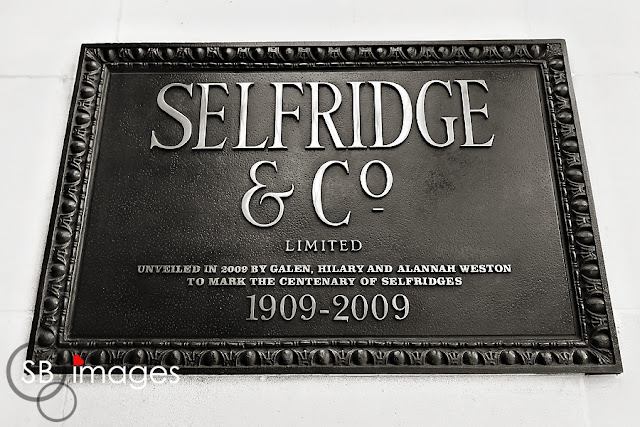 I decided to satisfy my curiosity about McDonald's outside of the U.S.  It pretty much tasted the same, but as you can see, I've included my fingers in the photo below for scale.  Look how small the drink and fries are! :-O I was happy to finally get some diet coke in my system, and this meal felt like comfort food.  FYI, it was a little more than 6 pounds, and that comes to roughly $9.  CRAZY. 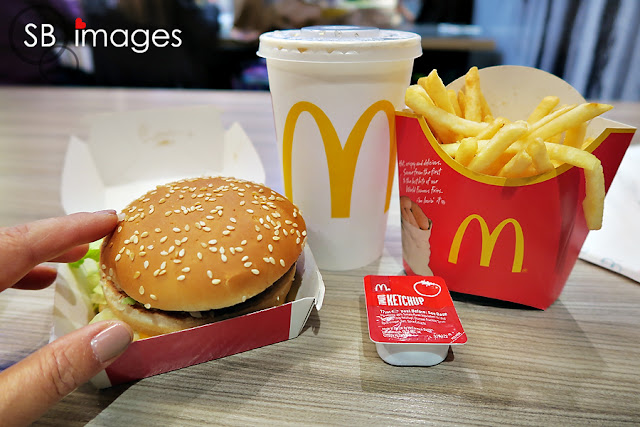 At one point, I went into this Nike store to see about buying some Nike free runs.  They are about $80-$120 here in the U.S., depending on the style you're looking for.  I discovered that with the exchange rate, the free runs in London would've cost me about $150 after conversion! :-O 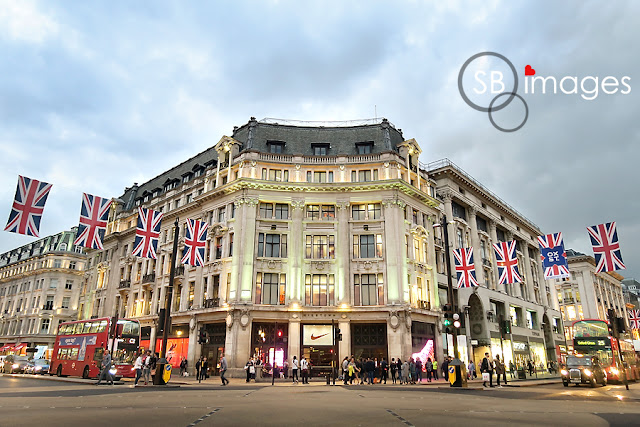 Another exhausting day in the books, and we decided to just end the day early and rest up for our last two days in London.

Posted by This Wandering Lens at 10:03 PM