About a year and a half ago, I gathered a group of gals to check out an afternoon tea service at Morning Lavender Cafe.  It's this adorable little cafe in Old Town Tustin that Instagram dreams are made of. I checked it off on my list of after teas to try out, but have been wanting to return for a while now.  Since Covid, they still do drinks to go, and a few days a month, you can pre-order their afternoon tea boxes.  These things go fast, let me tell ya!  I thought I'd wait until the day before to order them, and they were usually sold out.  Finally, I learned my lesson and ordered a box once the date was released.  For whatever insane reason, I decided to choose the 9am pick up time, and I don't recommend doing that.  I should've picked a later time so it really would've been afternoon tea.  This was more like breakfast tea. 😂

They have great safety measures in place, and I'm glad to report that everyone working there was wearing masks and gloves.  I also liked that the box was minimal, yet cute.  The decorative aspects of it were either greens or paper, so very little plastic waste. 👍  My only suggestion would've been to use some parchment paper to wrap around the box instead of the plastic covering. They don't include any utensils because it's assumed you're going to be having this tea somewhere else and hopefully have prepared for it.  Luckily, I had my Final spork and some cloth napkins with me.  They include this little menu card explaining what's in the box. Such a cute touch! 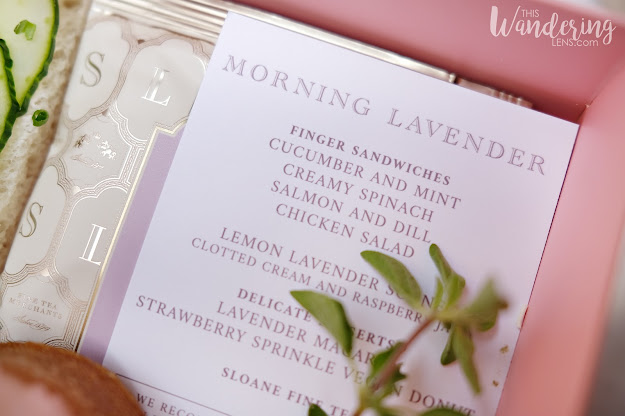 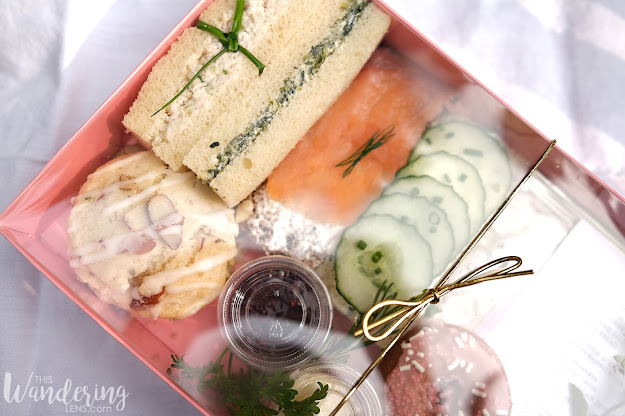 The desserts in the box include this vegan donut and lavender macaron.  Both were delicious, and just the right amount after all the finger sandwiches. 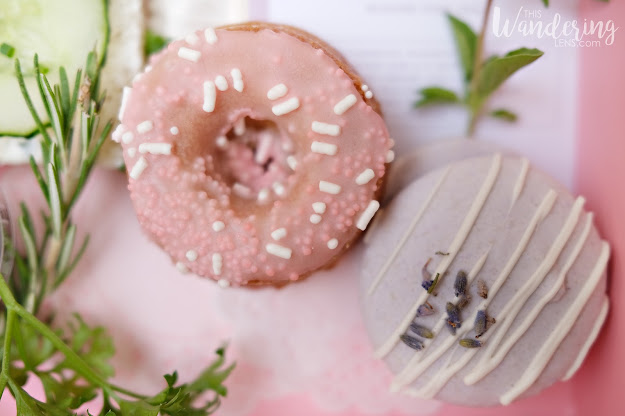 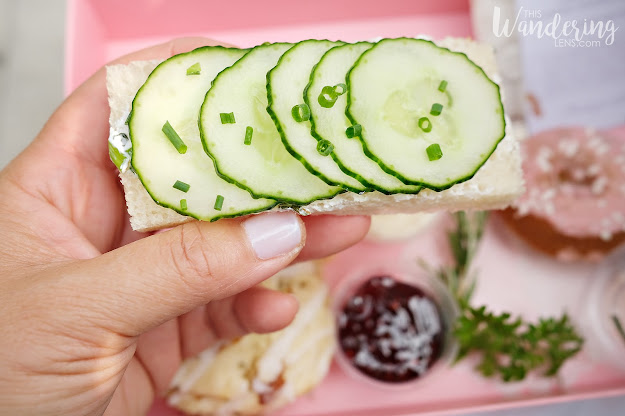 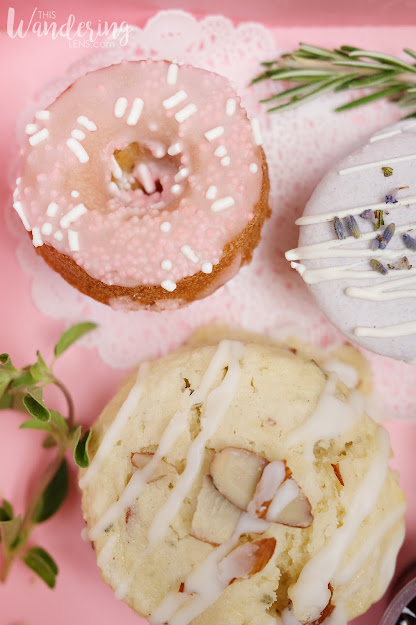 I ended up having my tea box on of the many metal benches that line the street Old Town Tustin is on.  It worked out okay, since my original location to have this tea was closed due to the fires in SoCal right now.
On a brighter note, how cute is this gold spork?!  Final really hit it out of the park with their color selection on these.  I find myself finding reasons to use this spork just because it's so cute.  Less plastic consumption AND Instagram-worthy? Win, win! 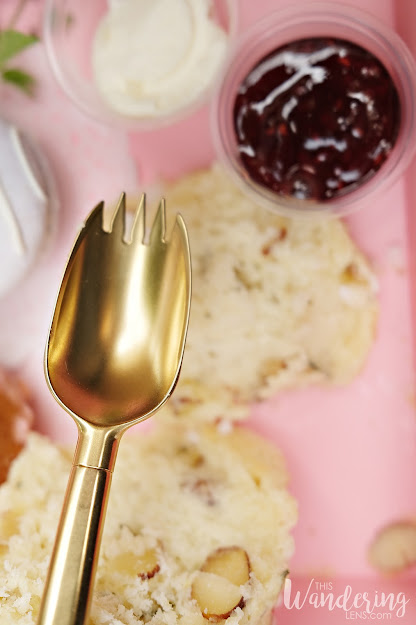 Okay, confession.  When I first saw the box on their Instagram account, I wasn't sure how big it was.  Then I saw it in person, and it looked tiny.  I did have concerns about being hungry afterwards hahaha, but I am happy to report that by the time I put some clotted cream and preserves on this scone, I was already pretty full.  I didn't even touch the donut and macaron til dinner time. 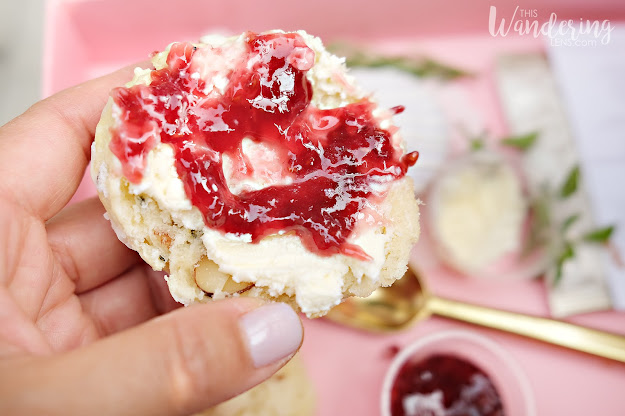 Another thing I wanted to note is that you won't be given a cup of hot water for your tea.  Again, it's assumed you're probably taking this box home instead of taking it somewhere immediately to consume.  I saved my tea for later since I failed to bring hot water with me.  Luckily, I had some coffee with me. 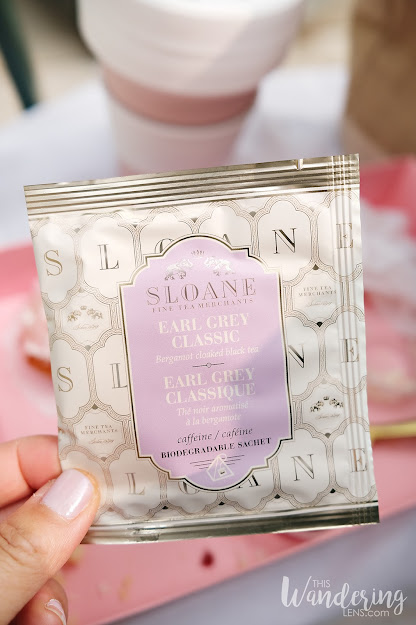 After consuming all the yummy carbs, I decided I needed to walk off some of them and took a drive down to San Juan Capistrano.  There was plenty of space there, and the air wasn't too horrible from the fires yet.  There is a lot of foliage and flowers right now, so if you're looking for a relaxing place to photo walk, this is a good choice. 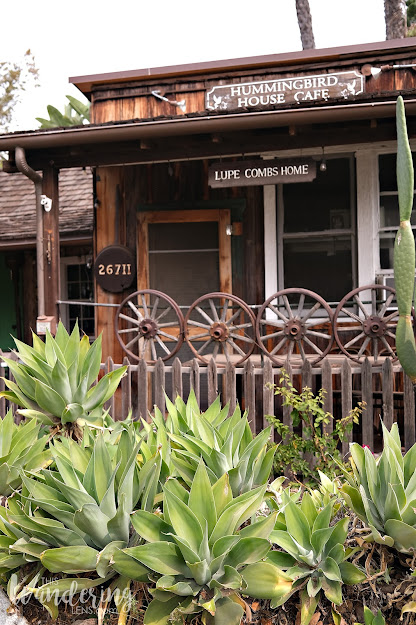 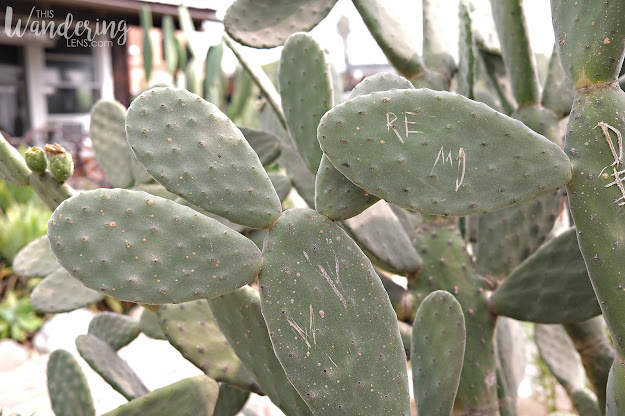 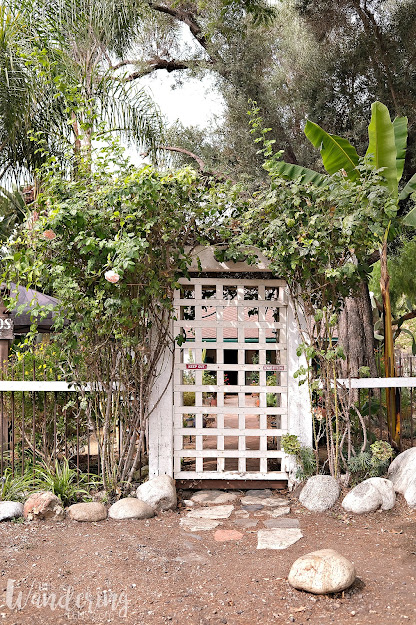 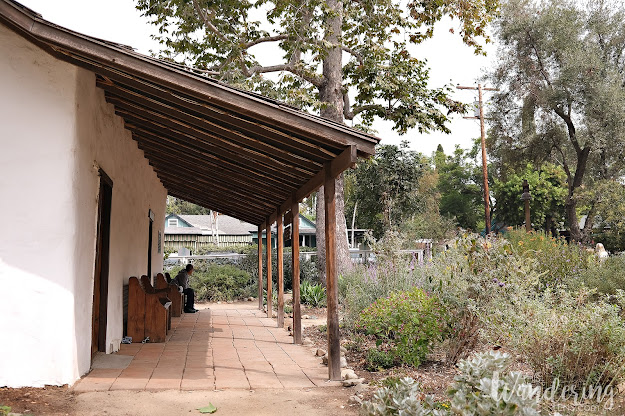 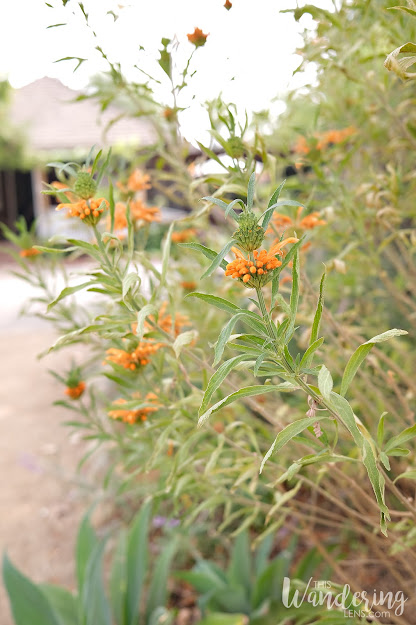 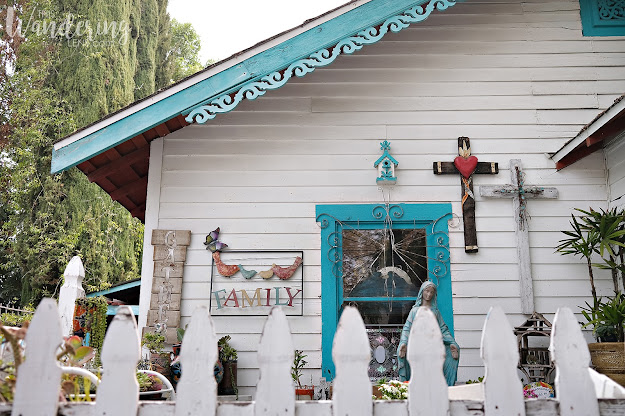 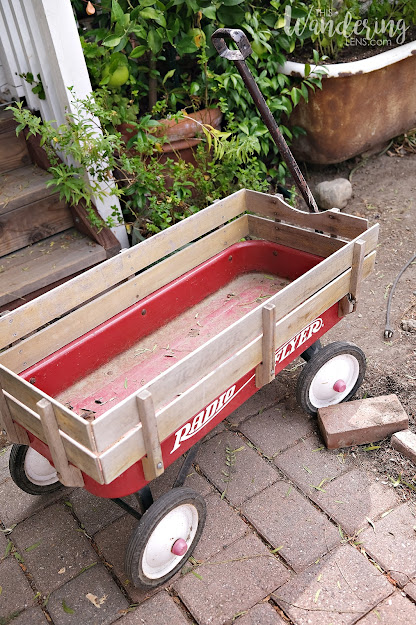 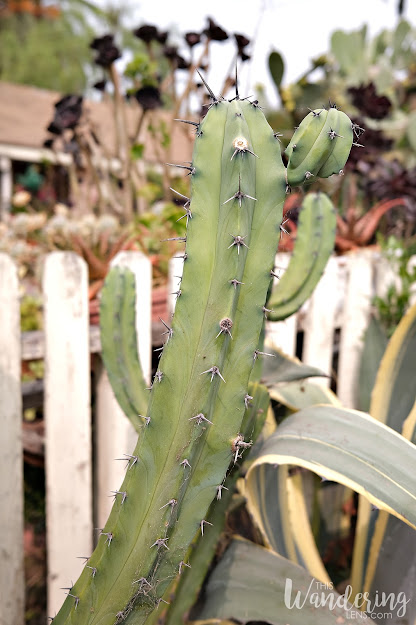 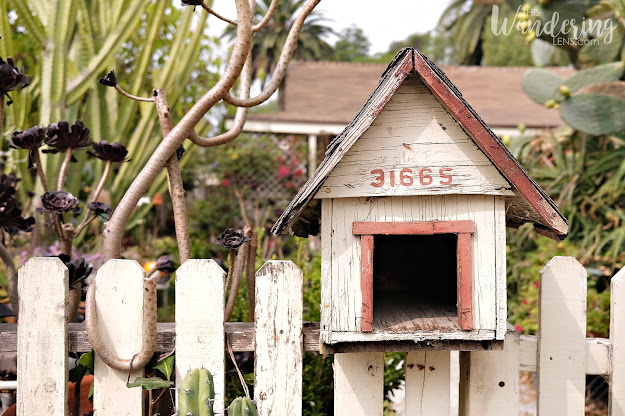 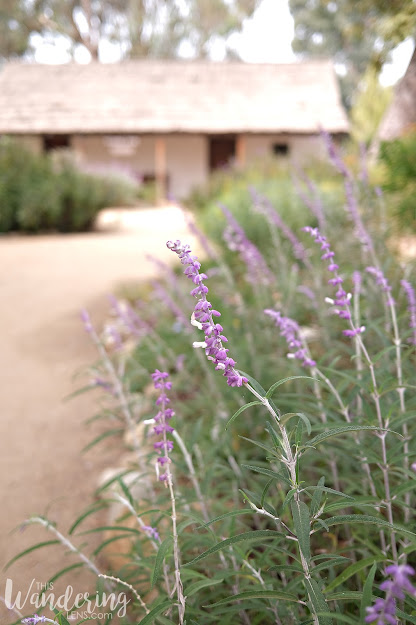 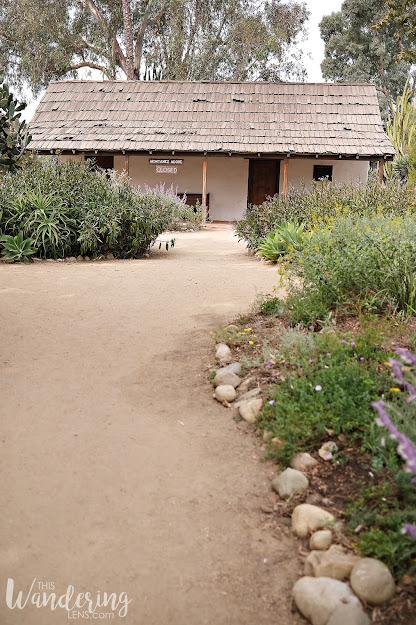 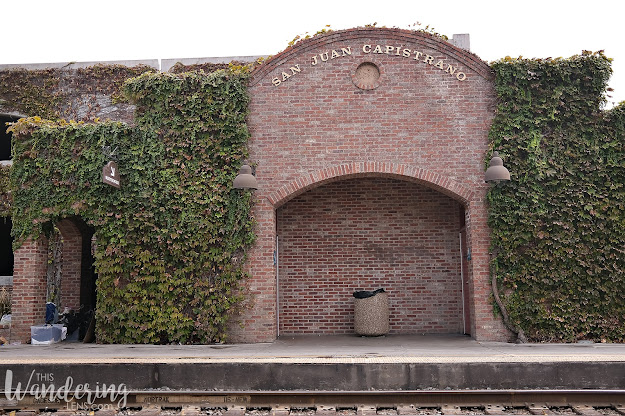 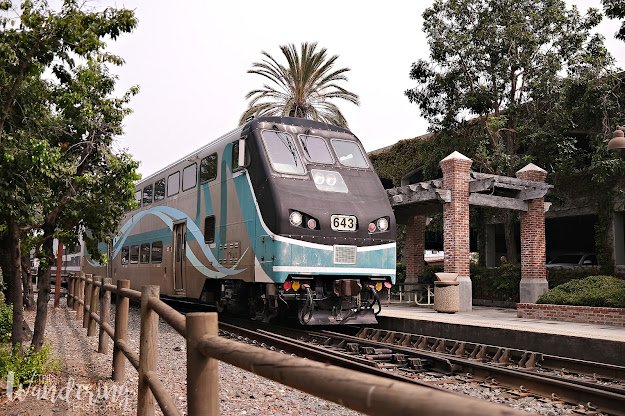 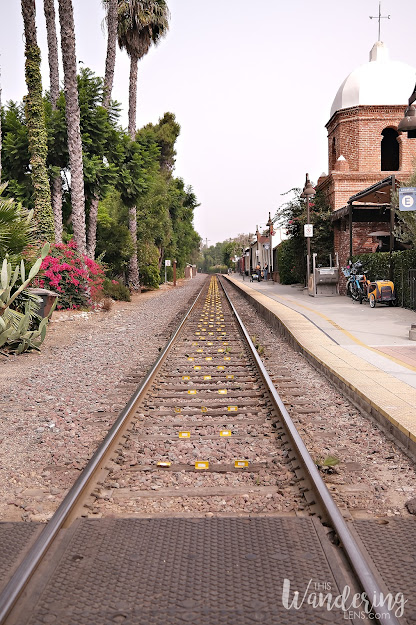 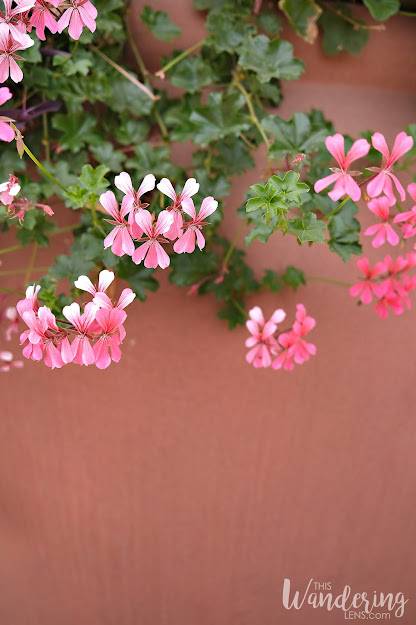 It was nowhere near as busy as it normally is on a Saturday in this area. 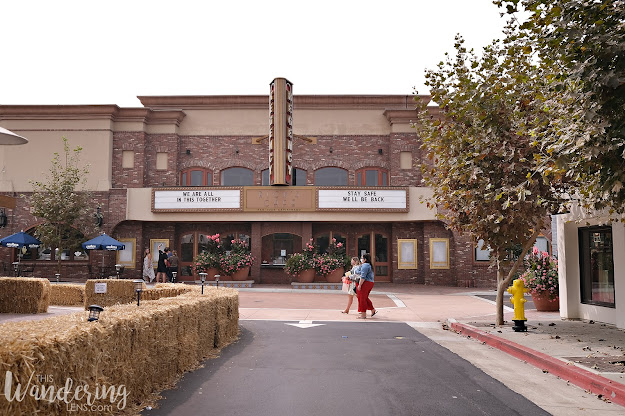 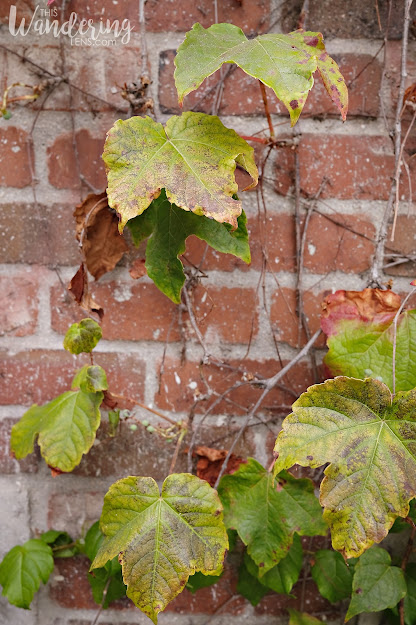 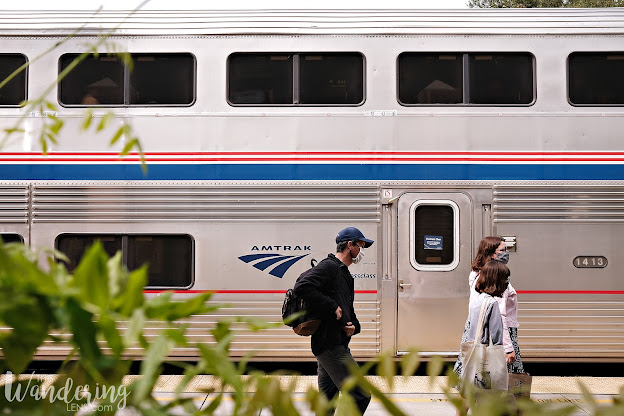 Thanks for reading!  Let me know what you're doing to maintain a sense of "normal" in the comments! 😊
Posted by This Wandering Lens at 8:57 PM